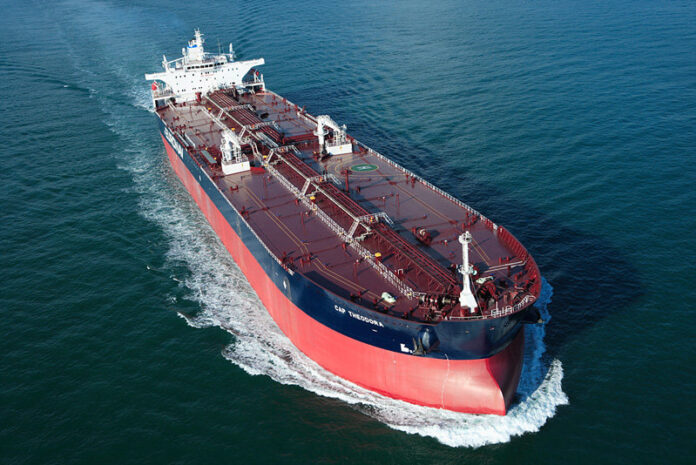 In spite of US sanctions to bring Iranian oil exports to zero, statistics show that in the first nine months of the current Iranian year, the Islamic Republic has managed to yield $6.5 billion from crude oil sales, up 48.9% year-on-year.

The main reason for the increase in oil revenues despite the US sanctions is the rise in oil prices on world markets. Although in recent weeks the demand for crude has been affected by factors such as US-China trade tensions and worries about global economic growth decline, IRNA reports.

Of course, to curb the surplus of oil, the 14 OPEC member states decided to reduce their oil production by 800,000 barrels per day at the 175th meeting of the organisation in Vienna late November.

In addition, the US embargo on the Venezuelan oil helped in increasing prices in the global markets.

The figures show that in the past nine months the value of Iran’s crude oil sales increased by 48.9%, but in the field of export of oil products and gas condensates we witness 59.2% decrease.

The price of OPEC’s oil basket is now $61.58 according to rates of the Oil Price website.