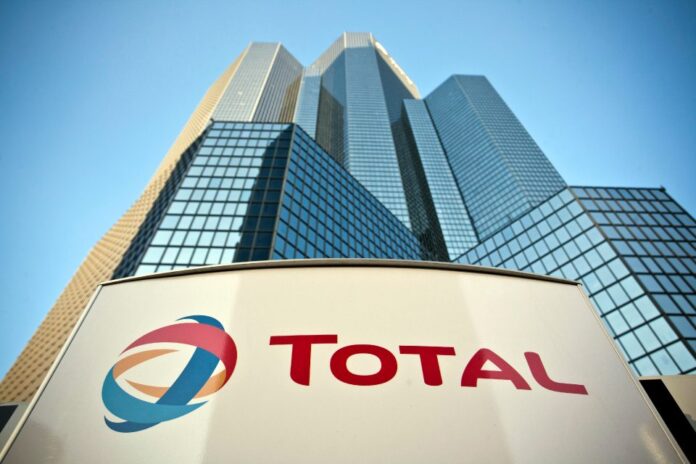 An Iranian lawmaker says the Oil Ministry is showing tolerance vis-à-vis the French oil giant Total given the firm’s indicating that it might rethink its agreement with the ministry.

Senior Iranian lawmaker Feraydoon Hassanvand says the Director of the French energy giant Total has spoken of a possible review of its agreement with Iran due to legal reasons and a change in the sanctions regime, reports ICANA.

“In the interviews before and after the conclusion of the agreement, the [Iranian] Oil Ministry was given the necessary warnings, and we insisted that the deal not be based on immediate sanctions, but such a thing happened,” said Hassanvand, the chairman of Parliament’s Energy Commission.

“Still, Total has announced it will coordinate [its work] with US policies, and that if it wants to pull out of the agreement, it will do it earlier to pay less damages,” said the legislator.

“If such a thing happens, it will be tantamount to disrespect for legal laws and international regulations, and can set the precedent for violating all international contracts; moreover, Total’s credibility will be undermined as well,” the parliamentarian underlined.

“The move, in fact, shows that Total lacks any credibility and wants to scuttle an international agreement for profiteering in order to secure its interests in some countries,” he noted.

He went on to say that the Iranian Oil Ministry is showing tolerance vis-a-vis Total.

“We already announced that Iran should take the lead and file a lawsuit with domestic and international authorities to receive damages, but the Oil Ministry has shown tolerance so far to find out whether or not Total’s decision is final,” said the MP.

He said the behaviour of the French energy company indicates it is not willing to implement the agreement, adding, “The [Iranian] oil minister should be held answerable for that.”

He said the minister is to attend a meeting of the Parliament’s Energy Commission next week where he will report on the trend of the implementation of the Total agreement, the possibility of Total’s withdrawing from the deal and the legal measures to be adopted.