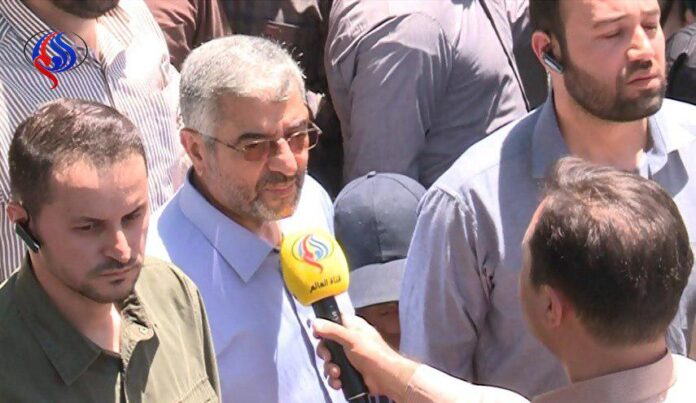 A top Iranian commander says the country’s missile capabilities only serve to defend the nation.

The commander of Iran’s Islamic Revolution Guards Corps (IRGC) says the missile power of the IRGC and the rest of the Armed Forces is geared to defending the nation.

Major General Mohammad-Ali Jafari told the al-Alam news network that if any oppressor or any country seeks to carry out an act of oppression against Iran, the Islamic Republic will defend itself and other defenceless nations in the region with missile attacks or by providing other states with training, arms or advisory support.

He further said the International Quds Day rallies had a message of constant and unconditional support for the Palestinian people and fighting repression.

The general expressed the hope the massive participation of people in the demonstrations will expedite the arrival of a day when the Israeli regime and oppression will no longer exist in the region.