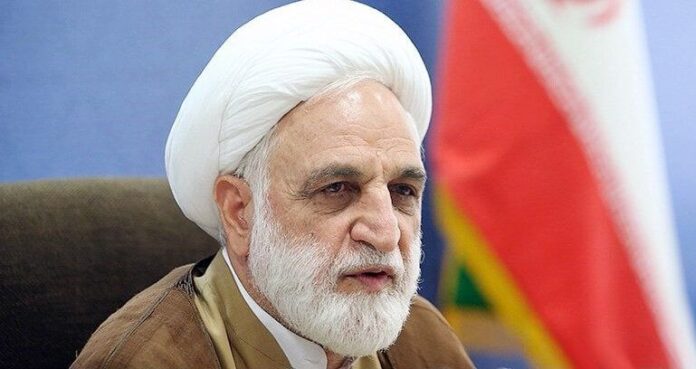 Mohseni Ejei, who previously served as the deputy head of the Judiciary, will replace Ebrahim Raisi, the President-elect who will be sworn in in early August.

In his Thursday decree, Ayatollah Khamenei called on Ejei to continue Raisi’s evolutionary approach and to promote new technologies in the Judiciary.

He also asked Ejei to use efficient and hard-working personnel, value the services of decent judges and at the same time confront decisively with violations.

The new Judiciary chief was also asked to communicate with people during his service. 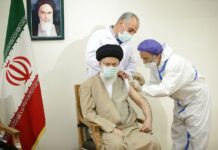