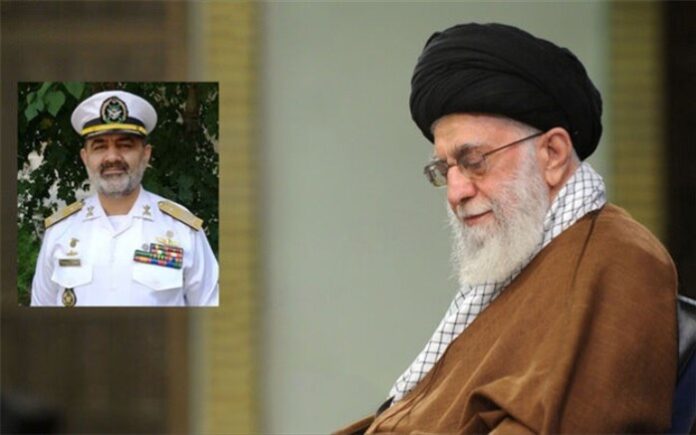 Ayatollah Seyyed Ali Khamenei, the Leader of Iran’s Islamic Revolution, has appointed Rear Admiral Shahram Irani as the new commander of the naval forces of the Islamic Republic of Iran.

In his decree, the Leader said the appointments were made in view of the commander’s commitment and valuable work experience and upon the recommendation of the Commander-in-Chief of the Army.