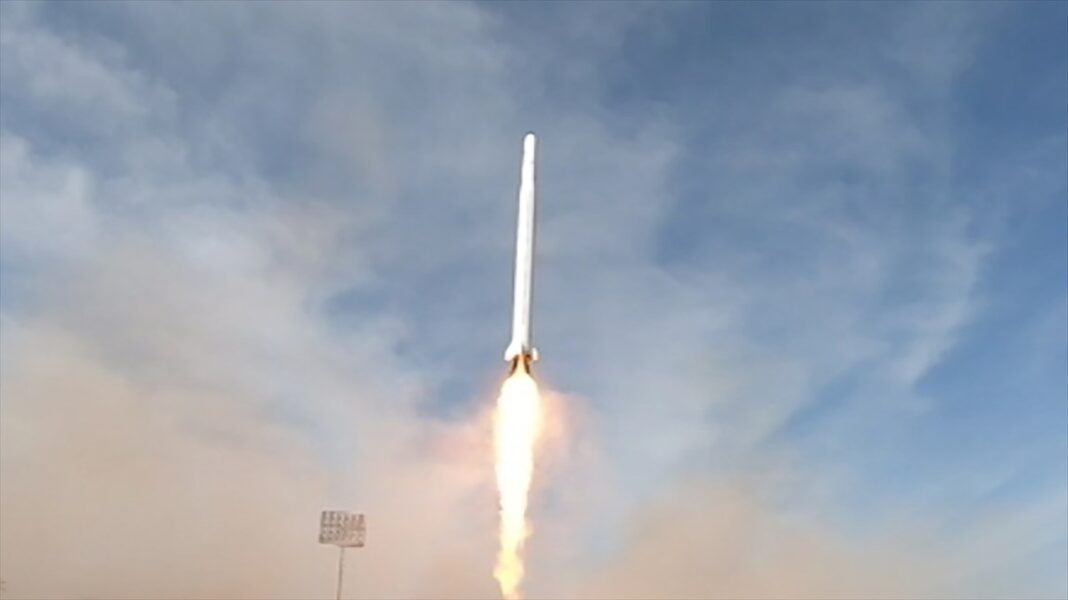 An Iranian IRGC commander says the country plans to increase the orbital altitude of its military satellite to reach a geosynchronous equatorial orbit of 36,000 kilometres in the coming years.

Brigadier General Ali Jafarzadeh said this orbital altitude or geostationary-orbit is important because it is specific to telecommunications and television satellites, and is a highly strategic orbit in which satellites are fixed.

The Commander of the Space Division of the IRGC’s Aerospace Force noted in an interview with Negar online magazine that putting the satellite into orbit is both economically profitable for the country and a tool for preserving the country’s space assets.

“Designing, building and assembling the system is very complicated. From the moment of launch to the moment of satellite injection, at least 10 major mechanical, chemical and electronic mechanisms occurs, which makes the process very complex.”

This Iranian commander also underscored that almost all the teams who design, build and control the satellite are young people.

“90% of these guys are under the age of 30, and all the specialists who have a direct role in the project have studied at Iranian universities.”

Iran successfully launched on April 22 the country’s first military satellite, Noor 1, into space. The Islamic Revolution Guard Corps said in a statement that the satellite had reached the orbit, 425 kilometres above the earth’s surface.

A top US military officer said on Tuesday that Iran’s recent military satellite launch is a concerning feat.

Chairman of the Joint Chiefs of Staff, Army General Mark Milley said, “Different missiles can do different things, one can carry a satellite and one can carry some sort of device that can explode. So, the bottom line is yes, it is a security concern anytime Iran is testing any type of long-range missile.”

US officials have long claimed that Iran’s pursuit of satellite technology is a cover for ballistic missile activity. Tehran, meanwhile, has categorically denied those allegations saying that it is not working on a nuclear weapons program.