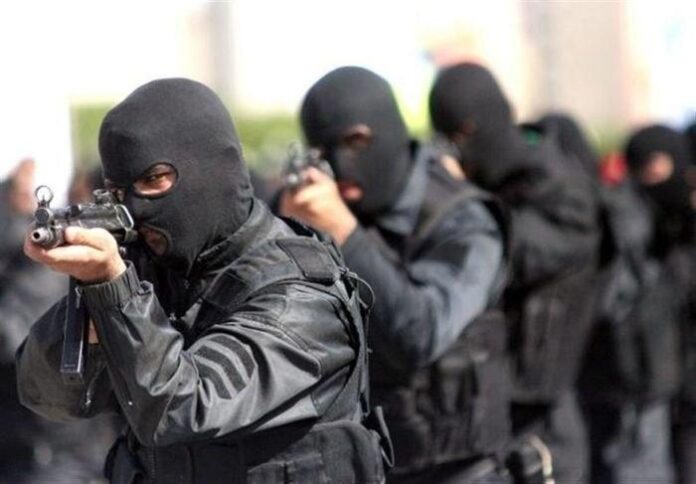 A senior ministry official said the teams were involved in a range of activities against the Islamic Republic.

“These efforts and cowardly acts were foiled thanks to vigilance and intelligence information of the ministry’s agents,” he said.

The deputy intelligence minister warned all deceived individuals and mercenaries as well as covert and over enemies of Iran, and added Iranian intelligence apparatus keeps a close watch on every movement and firmly counter any conspiracies of enemies.