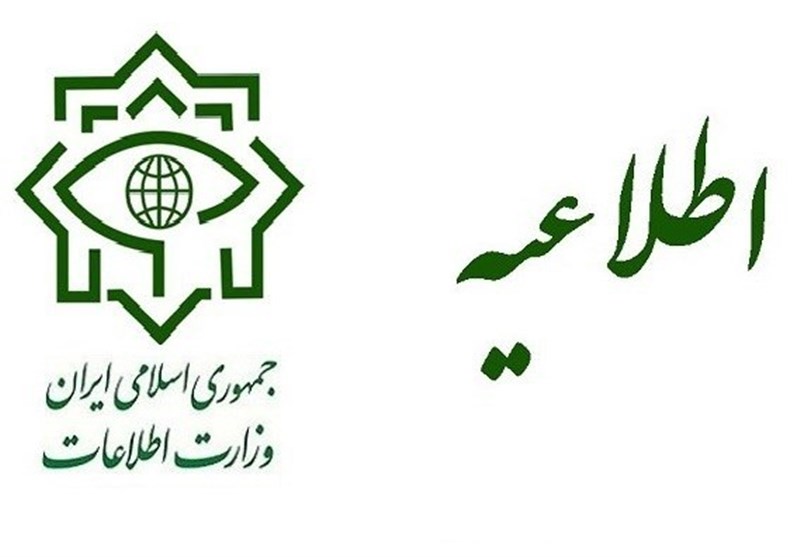 Iran’s Intelligence Ministry announced on Friday that its forces have managed to identify and arrest several more terrorist suspects after twin attacks in Tehran claimed by Daesh (ISIS or ISIL) terror group.

Following intense activities, the forces of the Intelligence Ministry with the cooperation of the Islamic Revolution Guards Corps (IRGC) and the Law Enforcement managed to detain several other terrorist elements in connection with the terrorist attacks in the Iranian parliament and the mausoleum of Imam Khomeini, the late founder of the Islamic Republic, the ministry said in a statement on Friday.

In the operation to arrest the terrorists, a huge amount of weapons and bomb precursors, explosive belts, some means of communication and forged documents were found by the intelligence forces.

Also in northwestern parts of the country, several houses used by Wahhabi Takfiris were identified and cleared of the terrorists, according to the statement.

The statement came after the Law Enforcement forces in the western province of Kermanshah arrested two people in Ravansar who are said to be involved in the two terrorist attacks in Tehran.

Earlier on Thursday, the Intelligence Ministry had released the pictures and first names of five perpetrators of the terror attacks.

The ministry identified the five gunmen as Qayyoum, Abu Jihad, Ramin, Serias, and Fereydoun, without announcing their surnames.

According to the statement, the five attackers were terrorists with criminal backgrounds who were linked to “Wahhabi and Takfiri groups.”

After joining the Daesh (also known as ISIL or ISIS) terrorist group, the five men had left Iran and were engaged in the terrorist group’s operations in Iraq’s Mosul and Syria’s Raqqa, it added.

The five gunmen had returned to Iran in August 2016 for a terrorist operation under the command of Abu Aysheh, a ranking commander of Daesh, with the purpose of carrying out attacks in Iran’s religious cities, the statement said.

They had fled Iran after their cell was disbanded at the time and their ringleader, Abu Aysheh, was killed, it added.

On Wednesday morning, the five terrorists launched simultaneous attacks on Iran’s parliament building in downtown Tehran and on the mausoleum of Imam Khomeini, south of the city.

Dressed as women, the assailants attacked the parliament buildings in the morning. Equipped with AK-47 assault rifles, handguns, grenades and suicide vests, the gunmen killed security guards and ordinary people before holding people hostage in the upper floors of the building.

They were all killed by the security forces after an operation that took several hours.

In the other attack at the shrine of Imam Khomeini, one suicide bomber blew himself up while the second one was killed in an exchange of gunfire.

The death toll from Wednesday’s incidents in Tehran grew to 17, while more than 40 others have been wounded.