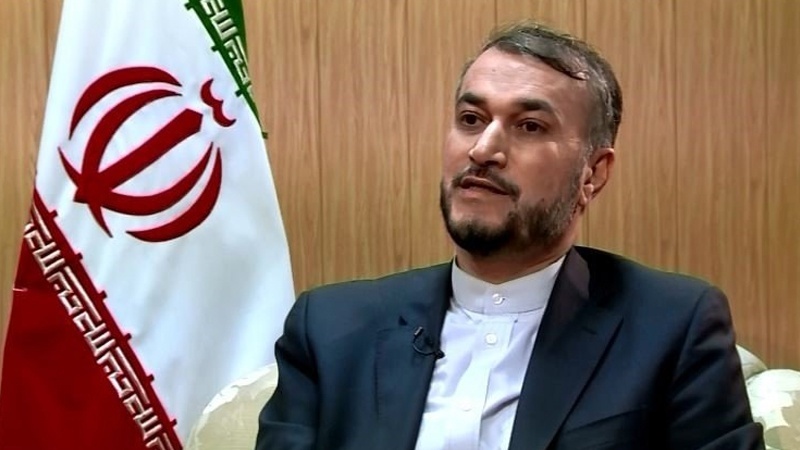 Talking to reporters in Beirut, Amirabdollahian also said Iran can sign a contract with Beirut to implement infrastructure projects such as the construction of a subway in Lebanon using its technical know-how for the well-being of the Lebanese people.

Amirabdollahian added that his stay in Lebanon was partly designated to talks about economic ties between Iran and Lebanon and also Lebanon’s problems.

He said he had reaffirmed Iran’s respect for Lebanon’s independence, sovereignty and territorial integrity in line with bilateral ties and that Iran is ready to provide Lebanon with any assistance to weather its economic crisis.

The Iranian foreign minister noted that Tehran is also capable of meeting Beirut’s need for medicines, food and basic commodities.

He referred to the US’s oppressive sanctions against regional countries, saying leaders and nations of the West Asia region won’t let the US economic war on them succeed.

Amirabdollahian later said in a tweet that Iran is ready for helping Lebanon in the times of difficulty, adding he spent useful hours with Hezbollah Secretary General Sayyed Hassan Nasrallah.

He also described his talks with high-ranking Lebanese officials as important.

The Iranian foreign minister also paid tribute to the high ranking Hezbollah commander Imad Mughniyeh and other martyrs after the resistance, during his visit to a cemetery in Beirut.

Imad Mughniyeh, was killed in a car bomb attack in Syrian in 2008.