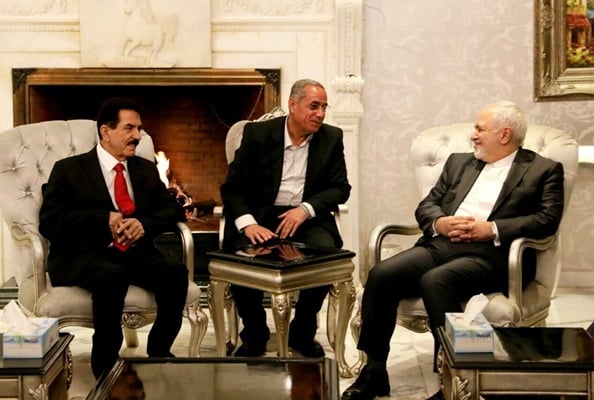 In this meeting, Zarif hailed the important role of the late PUK leader Jalal Talebani in the national unity of Iraq and the Kurdistan region.

In the meeting, the two sides expressed support for increasing economic and trade cooperation between Iraq’s Kurdistan, particularly Sulymanieh, and Iran, as well as efforts by private sector firms and entrepreneurs to deepen bilateral cooperation.

In the meeting, the two sides also discussed regional issues including the current developments in Syria, and political solutions to problems.