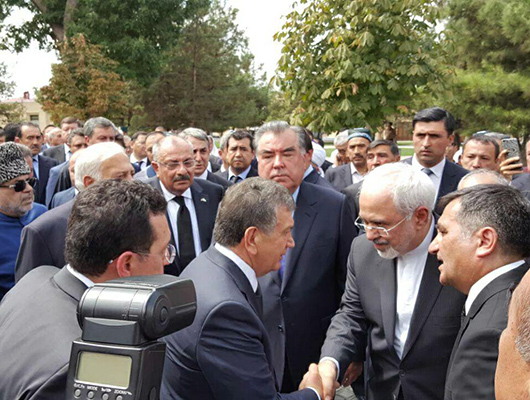 Zarif had left Tehran for Uzbekistan’s Samarkand on Saturday morning.
The top Iranian diplomat headed a high-ranking diplomatic delegation in the trip to Uzbekistan, as reported by Tasnim.
The Uzbek authorities announced in a televised statement earlier on Friday that Karimov died in a hospital after suffering a stroke last week.
Soon after the announcement, Iranian President Hassan Rouhani had offered his condolences over the death of his Uzbek counterpart, Press TV reported.
In a message to Uzbekistan’s acting President Nigmatilla Yuldashev on Friday, Rouhani expressed his sympathy to him, Karimov’s family, and the Uzbek government and nation over the president’s demise.
Karimov became leader of the Uzbek Soviet Socialist Republic in 1989. Two years later, he declared the independence of the Republic of Uzbekistan and assumed the presidency of the new country.
In 1995, his mandate was extended for another five years by referendum. He also won re-election in 2000, 2007 and 2015. 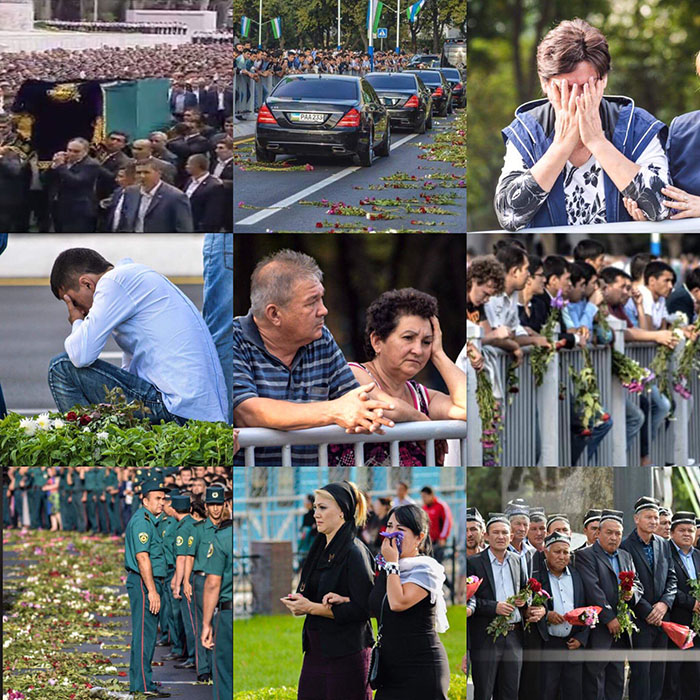