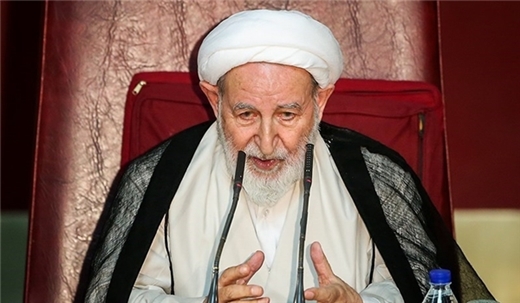 The nuclear deal between Iran and P5+1 has nothing to do with Iran’s relations, nor does it mean rapprochement between Tehran and Washington, said Ayatollah Yazdi.

Addressing the opening ceremony of the 18th meeting of the Assembly of Experts in Tehran on Tuesday, Ayatollah Yazdi said those in the US who dream of bringing their rulers back to power and turning Iran into their consumer market and source of revenue will never see the realization of their dream.

He said that the nuclear negotiations and agreement between Iran and P5+1have nothing to do with Iran’s relations, adding, “We are not to talk about bilateral and trilateral relations and the gradual flow of their companies into Iran.”

In July, Supreme Leader of the Islamic Revolution Ayatollah Seyyed Ali Khamenei underlined the nuclear agreement between Tehran and six world powers will not change Iran’s policy toward the US.