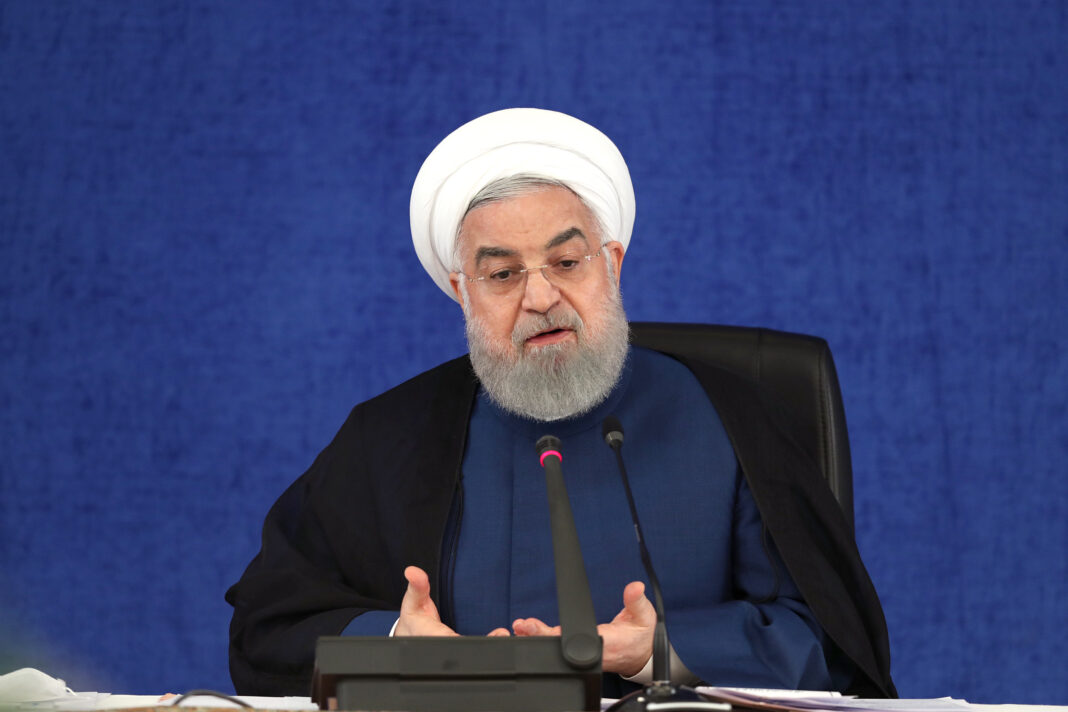 The Iranian president says the country is making progress on the economic front despite the pressure caused by sanctions and the Coronavirus pandemic.

Predident Hassan Rouhani said the Iranian nation is standing up to economic hardship and will move forward with domestic production and national development.

“The enemies won’t be able to force the great Iranian nation into submission,” said Rouhani in a ceremony where several development, production and infrastructural projects were inaugurated.

“As the Supreme Leader of the Islamic Revolution has named the current year as the year of “jump in production”, the trend of production will move full steam ahead, and as new projects come on stream in the country, we will see more job opportunities created in the country,” he said.

President Rouhani noted that Iranian people are resisting both the coronavirus pandemic and sanctions.

“We should all join hands to establish a constructive engagement atmosphere between all branches of government as well as between the private sector and the state sector, so that people’s problems will be solved as soon as possible,” he said.

He said a close relationship between the private and state sectors coupled with the lifting of restrictions will give fresh impetus to production, boost development and disappoint the enemy.