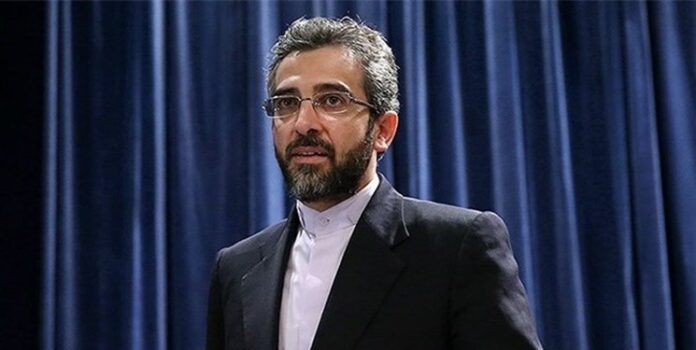 He is scheduled to meet with several other British Foreign Office officials. Bilateral and regional issues, as well as the Vienna talks, are among the issues on the agenda of Bagheri’s talks with the British officials.

Before flying to Britain, Bagheri traveled to France and Germany, where he met with high-ranking officials of the two countries. He described those meetings as detailed, candid, serious and constructive.

The Deputy Foreign Minister said in a tweet about the meetings with the European officials that exchanging views on bilateral and regional issues as well as the future talks are on the agenda.

He added, “We will spare no effort to advance our national interests, including getting illegal sanctions lifted”.

The shuttle diplomacy on the part of Iranian officials come as the date for the resumption of the Vienna talks aimed at reviving the Iran nuclear deal and getting the sanctions removed draws closer. The talks will start on November 29.