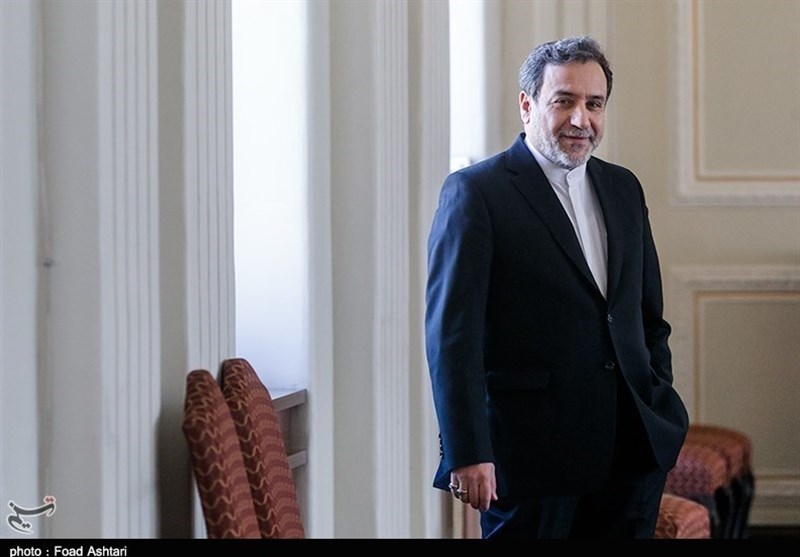 TEHRAN (Tasnim) – Iran’s Deputy Foreign Minister Abbas Araqchi traveled to Vienna to take part in a meeting of the JCPOA Joint Commission and hold talks with the director general of the International Atomic Energy Agency.

Iran’s permanent representative to international organizations in Vienna, Kazem Gharibabadi, announced that Araqchi has arrived in the Austrian capital for the latest round of the Joint Commission of the 2015 nuclear deal, slated for Tuesday.

The Iranian deputy foreign minister is going to hold bilateral talks with heads of a number of the foreign delegations on the sidelines of the Joint Commission session.

The remaining parties to the 2015 Iran nuclear deal are also scheduled to hold expert meetings on Monday.

Araqchi will be holding talks with IAEA Director General Rafael Mariano Grossi and with Austria’s foreign minister during his stay in Vienna.

The European Union announced earlier that the September 1 session of the JCPOA Joint Commission will be chaired on behalf of EU High Representative Josep Borrell by EEAS Secretary General Helga Maria Schmid.

The US was initially a signatory to the JCPOA, but withdrew from the deal in May 2018 in violation of the UN Security Council Resolution 2231 that endorses the agreement.