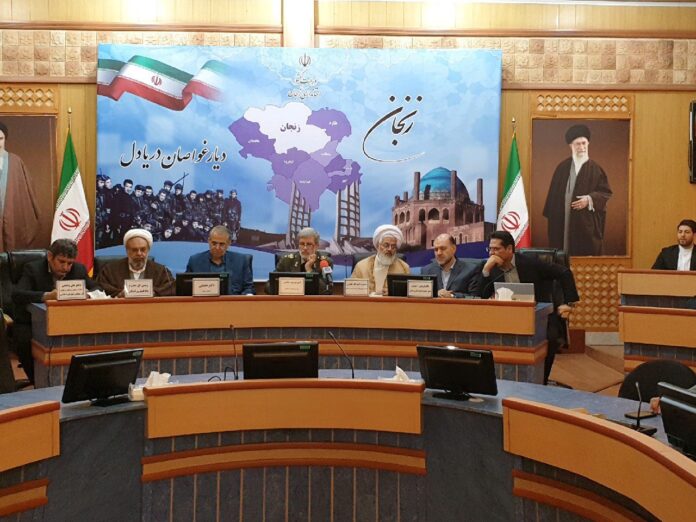 Iran’s defence minister says the country’s military engineers are ready to help carmakers overcome problems caused by the US sanctions.

“The Defence Ministry with its committed and skilled workforce as well as its advanced industrial platforms is ready to address the needs of the domestic car part manufacturers,” he said Friday.