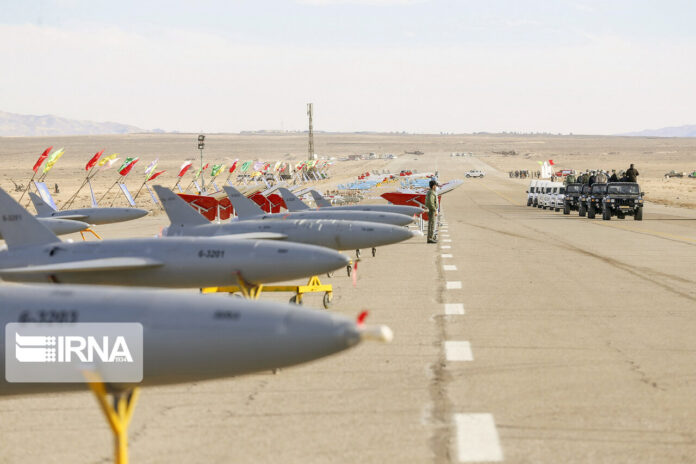 The Iranian Army has started a joint and large-scale drone drill with its different divisions primarily in Semnan, central Iran.

The two-day drill involves hundreds of operational drones of the army’s ground, air and navy forces in the general area of Semnan province and different parts of the country.

The army is also showcasing its achievements in drone manufacturing in an exhibition with the presence of high-ranking military commanders.