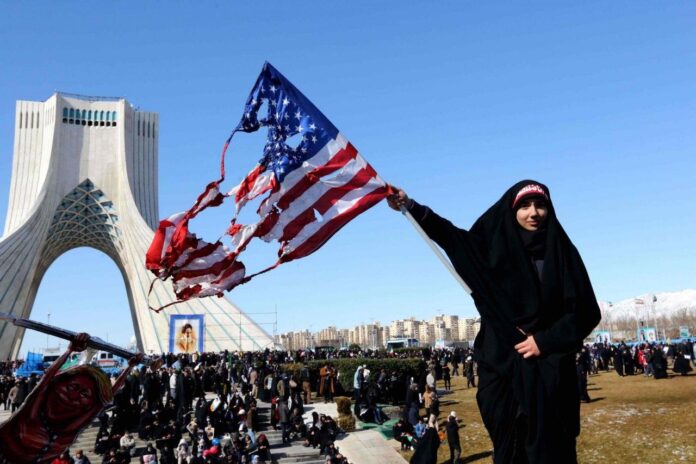 “Barely had Trump gotten rid of the disgrace of begging for foreigners’ aid for triumph over his political rivals, when Brian Hook filled prescriptions for Iran’s parliamentary elections,” the Iranian official tweeted on Monday.

Kadkhodaei pointed out “the biggest turnout throughout the history of the congressional elections in the US was 50.4 percent, and that dates back to 1914!”

Therefore, he added, “the Iranian people do not need dictation of democracy by the US.”

Earlier on Friday, the US representative for Iran had called the Iranian parliamentary elections set to be held on February 21 “pure theatre”, urging Tehran to give Iranian people “a real choice.”