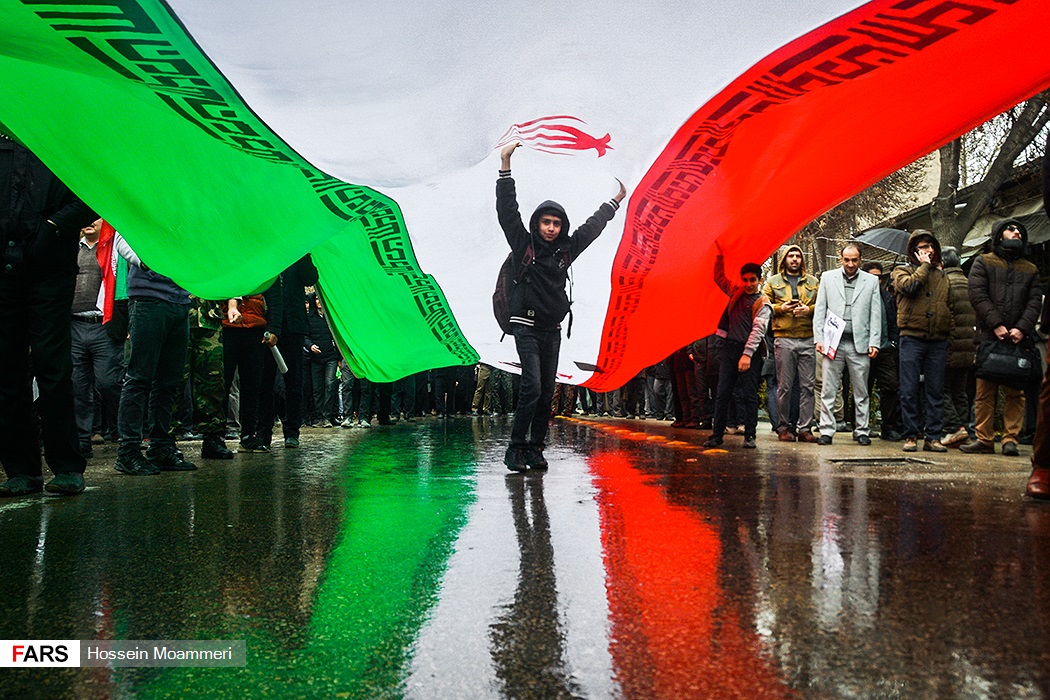 Millions of people have poured into streets on Thursday for the second consecutive day to support the Islamic Republic and denounce the recent riots and violence in some Iranian cities that led to the deaths and injuries of several people.

The demonstrators from all walks of life took to the streets of Shiraz, Mashhad, Birjand, Yasuj and many other cities to chant pro-Establishment slogans while holding banners and national flags.

The people participating the rallies also shouted slogans against the US and the Israeli regime, which have welcomed the unrest and voiced support for the riots.

Slogans against the Saudi regime and the anti-Iran MKO terrorist cult were also heard in the rallies of various cities.

Demonstrators expressed their support for the Leader of Iran’s Islamic Revolution Ayatollah Seyyed Ali Khamenei and renounced those officials who plunder the country’s wealth. 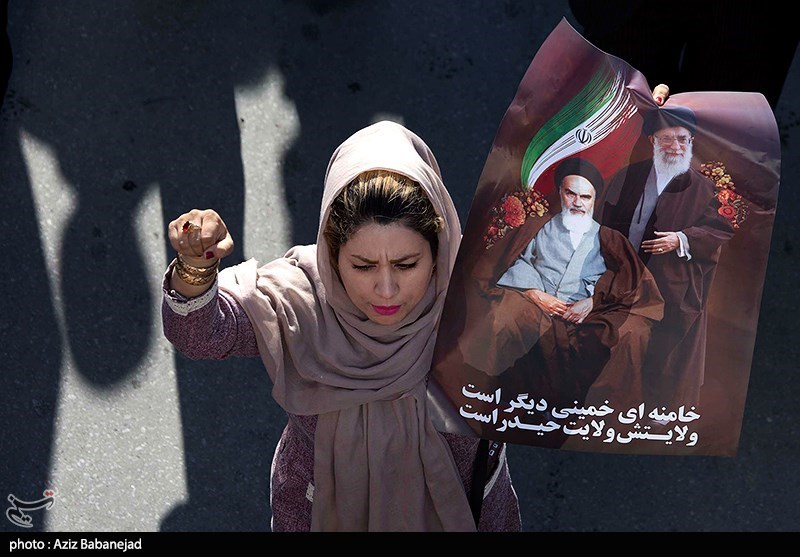 The demonstrations came a week after a number of peaceful protests over economic grievances started in several cities, but those gatherings suspiciously changed colour and turned ugly when groups of participants, some of them armed, launched attacks on public property, police stations and religious sites.

At least 21, including a couple of police forces and several ordinary people, have been killed in the ensuing violence, according to state media reports. Dozens of others have also been wounded.