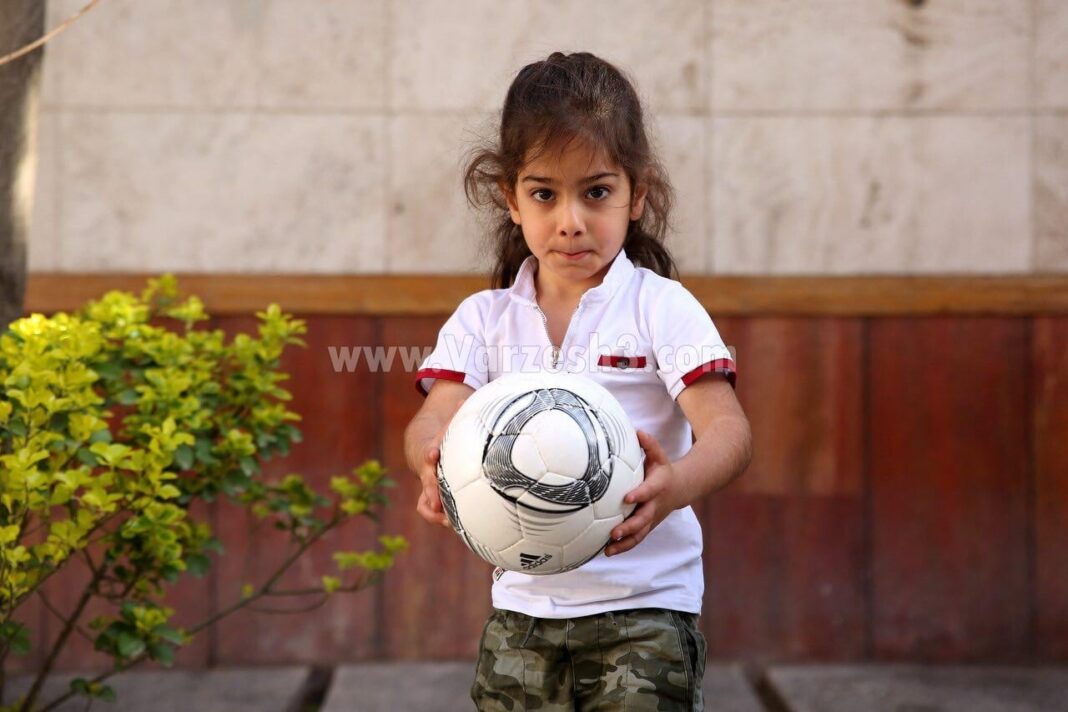 An Iranian child prodigy has made headlines recently with an exceptional talent in gymnastics and aerobatics while dreaming of becoming the world’s No. 1 footballer some day.

Arat Hosseini, the son of Seyyed Mohammad Hosseini, was born in the northern Iranian city of Babol on October 10, 2013. Coached by his father, the child prodigy has been practicing gymnastics and acrobatics since he was only 6 months old.

Arat’s talent was spotted when he was 7 months old, and now, only 4 years of age, he can do difficult and complicated acrobatics such as somersaults, jumping from great heights, and maintaining his equilibrium in hard situations.

Arat put on display one of his performances in a sports event in China a few weeks ago. His father hopes Arat will one day come out on top in a sport which he is talented in, and bring honour upon his family and the country. 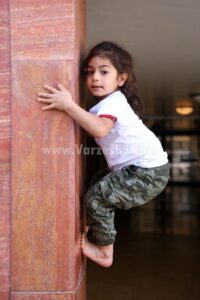 Arat along with his father had an interview with Varzesh3 website at its office where they talked about their dreams.

Dear Arat, what do you like to be in the future?

An Olympic champ, he said.

Arat’s father went on to say, “He tells me he wants to be the best footballer in the world. We’ve just started, and Arat has shown that he has what it takes to reach his goals.”

Arat’s father also talked about how he discovered his son’s talent.

“Arat has a series of capabilities which we nurtured. He got started when he was three or four months old. He began doing somersaults when he was six months old, which was interesting for everyone around the world.

Dear Arat, what football team or footballer do you like?

Arat’s father also told us about the title his son was given in international contests.

“In each four matches that Arat attended, he was regarded as one of the top ten wunderkinds in the contests. The Chinese called him a prodigy,” said his father. 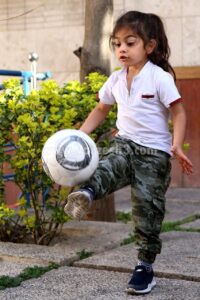 Messi and Hercules, he noted.

Arat did not know much about the names of cartoon programs!

His father told us about it.

“The time he spends on watching TV is near zero. He only has one or two hours a week to watch television,” says his father, adding, “I think he’d better play other games.”

“Basically, he must attend pre-school classes for two more years. (In the meantime, Arat said he did not want to attend classes for another two years.) But we have decided that he should either not go to school or study with private tutors,” said Arat’s father.

His father also told us about the prospects of his son’s future career.

“Arat’s sports path has completely changed. If football is included in the Olympics, Arat, as he himself has said, should be able to become an Olympic champion.”

Arat’s father said he will consult football clubs for that, “but at the moment, I’m taking care of it myself.”

“He should be at least 7 or 8 years old in order to join a club, and I think if we continue this way, he will be able to join one of the world’s best [football] clubs at that age,” Arat’s father noted.