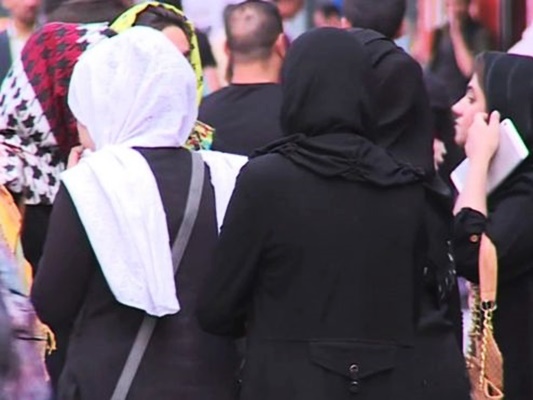 Despite certain regulations on violence against Iranian women, the ones who suffer sexual abuse often don’t disclose it due to a lack of social support.

“Women are so frequently denied their rights that they presume themselves to be the only person who protects them,” wrote Ghanoon daily newspaper in a Farsi article that examined the country’s regulations on street sexual abuse.

“As a social issue, the battle with violence against women can’t attract enough attention until non-governmental organizations are allowed to intervene,” the report added, stressing that no one asserts these rights.

This issue cannot receive enough attention as long as it is regarded as a taboo to be revealed by women.

Unfortunately, the legal actions against sexual abuse don’t prove very effective: the inefficiency of Iran’s law on violence against women has led to a higher level of abuse.

There are regulations such as “women’s security”, but they are not that much practical and don’t have enough cultural support.

“Mere regulations cannot solve such serious social problem if women are blamed for making complaints about the abuse and upholding their human rights,” Ghanoon added.

“Social training is a prerequisite to such regulations: everyone will know his rights and obligations this way.”