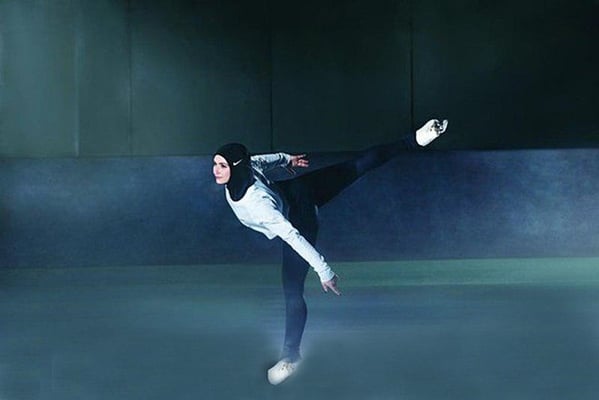 Iranian women gymnasts are to make history by attending international contests once again after 15 years of hiatus.

It’s been almost 15 years since the last time Iran’s national women’s gymnastics team attended international contests. Nevertheless, after years of staying away from global arenas, the athletes are to take part in the competitions of Muslim countries.

The Iranian national women’s gymnastics team is to participate in women’s competitions of Islamic countries on Kish Island in southern Iran in February 2019 to savour the taste of attending an official contest once again after several years.

Gymnastics is a generally neglected field of sport in the country. Despite efforts by officials at the Iranian Gymnastics Federation, gymnastics has not yet been able to regain its real status in Asian and international contests.

Due to the special type of outfit required for this sport, Iranian women gymnasts kept practicing gymnastics all these years only out of interest and were not able to show off their skills in international competitions.

In an interview with IRNA, Head of the Iranian Gymnastics Federation Zahra Incheh Dargahi has weighed in on the presence of the Iranian national gymnastics team in an international event after the 1979 Islamic Revolution.

“Following the Islamic Revolution of Iran, friendly contests were held in 1992, which were a prelude to Muslim countries’ women’s contests. I happened to be the coach of the team. However, the competitions slated to be held in the city of Tabriz in 1993 were canceled due to bad weather,” she said.

She said the Iranian national women’s gymnastics team was formed again in 2001, and preparation camps were held until 2003.

“But afterwards, once again Iranian women gymnasts were unable to attend international events until now that arrangements have been made for that,” she added.

“This round of competitions will be held in all sections under Islamic regulations and without the presence of men,” she said.

“Of course, my only concern is the presence of all Islamic countries in the contests. Because such competitions have not been held for a long time, there is not enough mentality about it and it has become rather difficult to draw in [competitors from] Islamic countries,” she added.

The head of the federation also touched upon the issue of clothes for the participating teams.

“Given that the competitions are being held in an atmosphere without the presence of men and cameramen, the contests are held based on the regulations governing international matches and there will be no change in the women athletes’ outfits,” she said.

She noted that the vice-chairperson of the International Gymnastics Federation (FIG) is scheduled to visit Iran on December 5, 2018, in a bid to support women’s gymnastics and help plan and hold the competitions.