Iranian Woman Released after 27 Months in US Jail 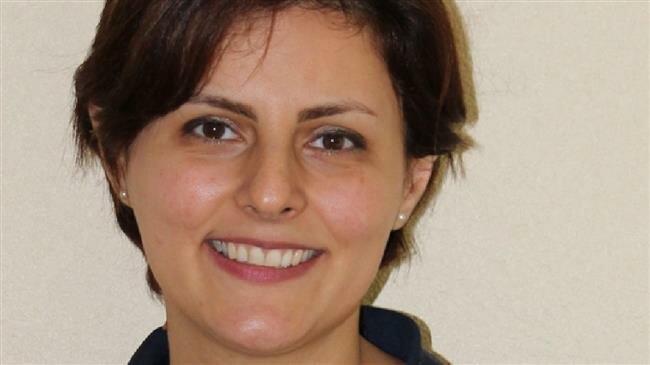 A US federal court has ruled that an Iranian woman held in Australia for two years without trial over alleged violation of US sanctions is free to go.

Negar Ghodskani, 40, was pregnant when Australian Federal Police arrested her on behalf of US authorities in 2017 over what Washington claimed was flouting US sanctions on Iran by purchasing US electronics components and products.

She gave birth to a boy in custody in Adelaide, South Australia, while fighting extradition to the US.

In July 2019, she stopped resisting extradition and finally arrived in the US.

On Tuesday, US District Court Judge Joan Ericksen in the state of Minnesota ruled that the Iranian mother, extradited to Minneapolis, had spent enough time in prison.

The judge agreed with Ghodskani’s lawyer Robert Richman that the 27 months she had already spent in custody in Australia and the US was enough.

“It went very well,” Richman said, adding, “We are expecting she will be deported back to Iran in the next few weeks.”

In April, Iran’s Foreign Minister Mohammad Javad Zarif publicly expressed Tehran’s preparedness for a prisoner swap with the US.

He called on Washington to swap all Iranians jailed in the US and on extradition requests from the US, mostly for alleged violations of US export restrictions and sanctions violations, with those imprisoned in Iran.

In his remarks, Zarif particularly referred to Negar Ghodskani and called for her release as part of the swap deal he sought to negotiate with the US.