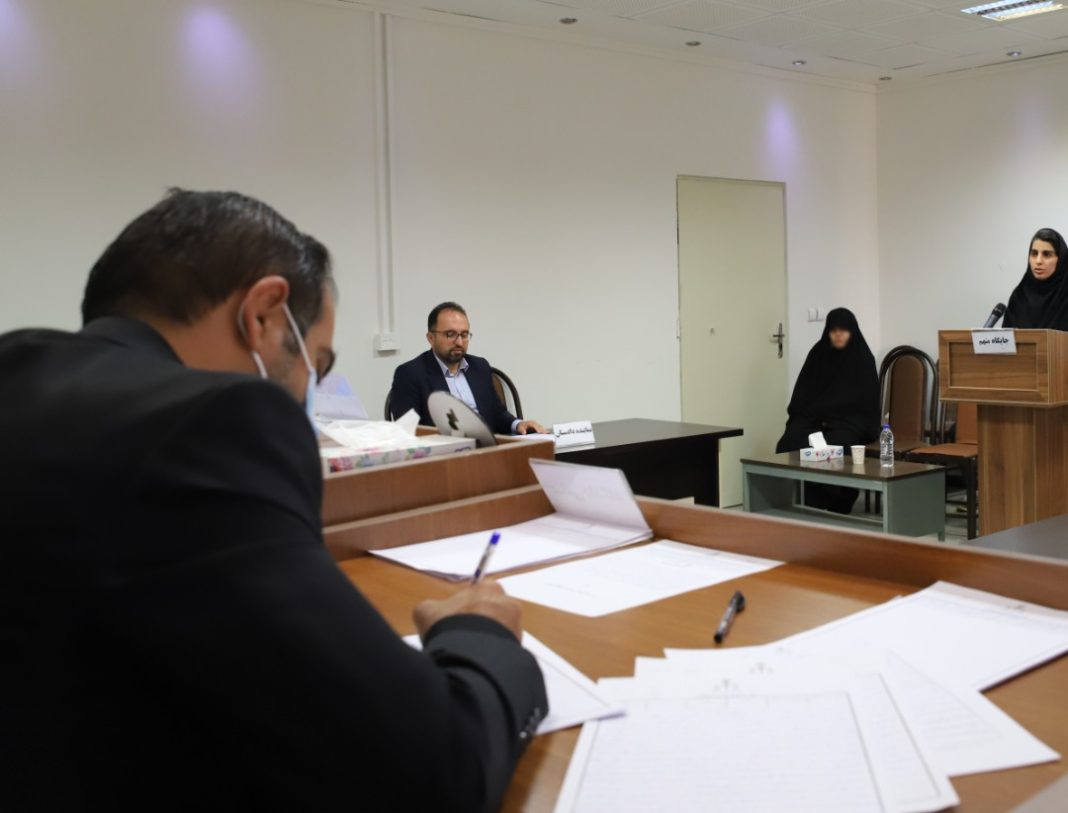 Sepideh Rashno, a 28-year-old Iranian woman who was arrested on July 16 after she was filmed protesting hijab, has been sentenced to five years in suspended imprisonment and to writing a 110-page “research” paper about patriotism, her brother says.

Sepideh’s brother, Saman Rashno, wrote on Twitter that his sister had been convicted of the three charges of “conspiracy against national security,” “propagating against the state,” and “wearing improper hijab in public spaces.”

Sepideh received a five-year probation sentence and has to write a 110-page “research” paper about “patriotism, respect, and harming public opinion” during that period based on a list of references provided by the court.

Sepideh Rashno was arrested after footage of her appeared quarreling with another woman who was attempting to force her to wear her hijab properly. Iranian state TV later broadcast her pre-recorded confessions in which she said she regretted the episode and publishing the video on her social media accounts.

The footage appeared amid protests across Iran that started after the death of
Mahsa Amini, a 22-year-old Iranian woman in police custody.