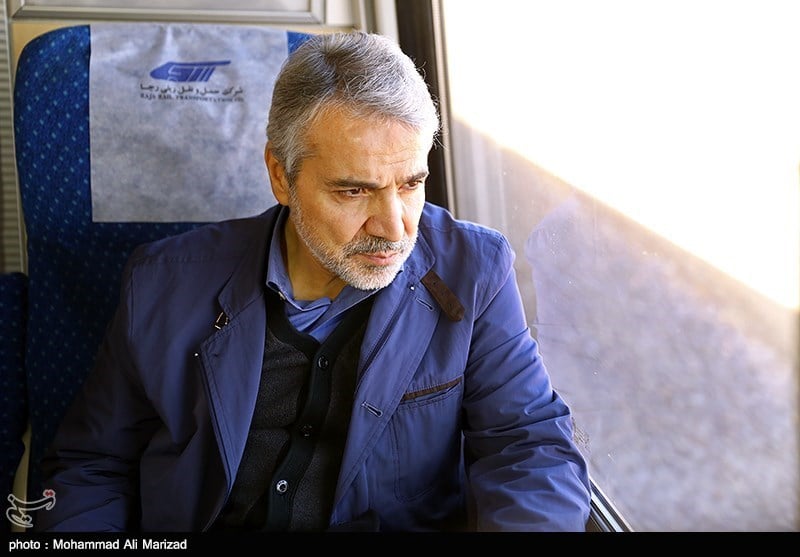 Iranian Vice President Mohammad Baqer Nobakht is in Thailand to attend the 74th meeting of the United Nations Economic and Social Commission for Asia and the Pacific (UNESCAP).

Nobakht, who is also head of Iran’s Plan and Budget Organization, is going to deliver a speech to the ESCAP meeting at the United Nations Conference Centre in Bangkok.

The theme topic of the ongoing meeting is “inequality in the era of the 2030 Agenda for Sustainable Development.”

On the sidelines of the gathering, the Iranian official would also hold talks with Prime Minister of Thailand Prayut Chan-o-cha and Under-Secretary-General of the United Nations and Head of UNESCAP Shamshad Akhtar.

Established in 1947 with its headquarters in Bangkok, ESCAP is the regional development arm of the UN for the Asia-Pacific region.

Consisting 53 member states and 9 associate members, the commission includes 4.1 billion people, or two thirds of the world’s population. ESCAP is the most comprehensive of the five UN regional commissions, and the largest UN body serving the Asia-Pacific region with over 600 staff.