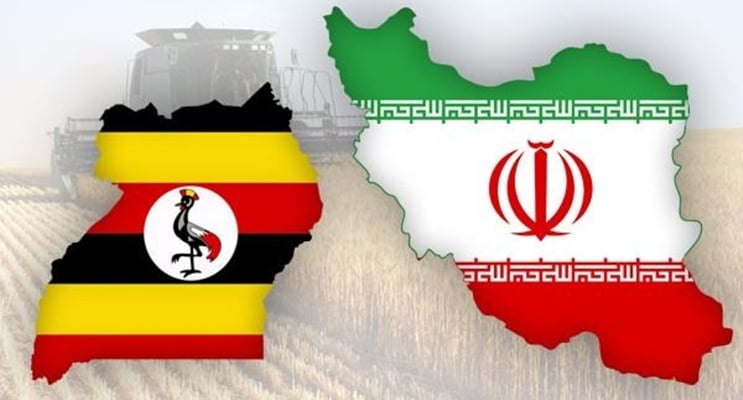 Iranian Vice-President for Science and Technology Sorena Sattari has highlighted the importance of opening a new chapter in joint scientific and technological cooperation between Iran and African states.

Speaking in a recent meeting with Ugandan President Yoweri Museveni in Kampala, Sattari said the development of cooperation between the two countries in the field of science and technology is very important.

Sattari, who was heading a high-ranking delegation on a regional trip to Uganda, conveyed the greeting of Iranian President Hassan Rouhani to Museveni.

He further highlighted the ability of knowledge-based companies in Iran saying that the Islamic Republic is known in the world for its oil and gas resources, but everyone should know that Iran has experts in various scientific fields that can be a basis for scientific development of the country.

“Iran is also known as the fourth country in the world in terms of training engineers, and we are trying to use this great potential to develop our country’s science and technology.”

During the trip, Sattari is being accompanied by representatives of the Ministry of Health and Medical Education, Ministry of Science, Ministry of Foreign Affairs, Export Development Bank of Iran as well as heads of 70 knowledge-based companies that are active in exports to the East African market.

The Iranian vice president referred to the entourage and said “70 Iranian knowledge-based companies have accompanied us in this visit, and we hope these meetings and talks open up a new chapter in the mutual scientific and technological cooperation.”

Referring to Iran’s economic diversification in the Middle East, he said, “Iran has large corporations in various fields of science such as biotechnology, nanotechnology, information technology and communications, etc. We have produced a lot of technological products in these fields.”

Sattari further underscored that the Islamic Republic is ready to transfer its experience in the field of technology to Ugandan companies.

For his part, Uganda’s President Museveni welcomed the issues discussed and the idea of developing cooperation between the two countries, noting that Iran is an influential country in the region that continues its significant activities despite sanctions.

Meanwhile, Sattari held a meeting with Minister of Science, Technology and Innovation of Uganda, ‎Elioda Tumwesigye‎. In this meeting he referred to various achievements of Iranian experts in different fields, underlining that to achieve sustainable economy, technology ecosystem should be created in the countries.

“We are trying to get rid of an oil-dependent economy in Iran, and in the past years we have achieved many successes with the efforts of Iranian experts,” he added.