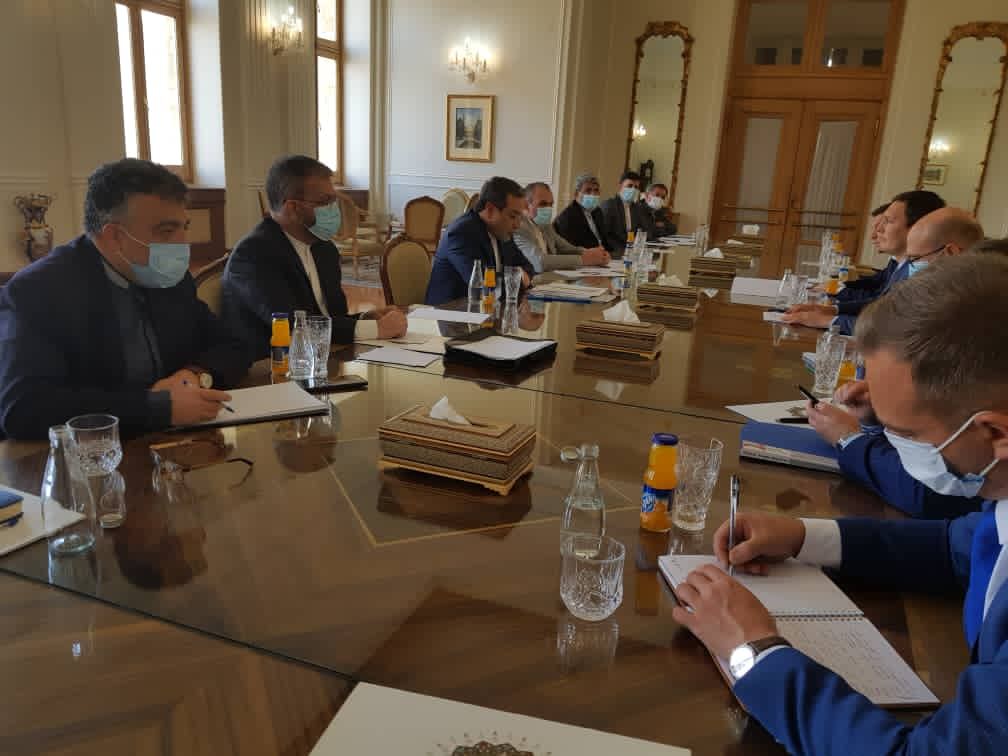 Ranking diplomats from Iran and Ukraine held the second round of political talks between the two countries in Tehran on Monday.

In the meeting, the two diplomats discussed a range of issues of mutual interest between Iran and Ukraine, reviewed the latest developments of the bilateral ties in the political, economic, cultural, educational and consular fields, and weighed plans for the promotion of relations.

Participants in the political meeting also expressed the two countries’ stances on major regional and international issues such as the developments surrounding the JCPOA, the illegal and unilateral sanctions imposed by the US on Iran, the ongoing developments in the region, the national and international consequences of the outbreak of COVID-19, and the ways to tackle the pandemic.

The third round of Iran-Ukraine political negotiations is set to be held in Kiev.