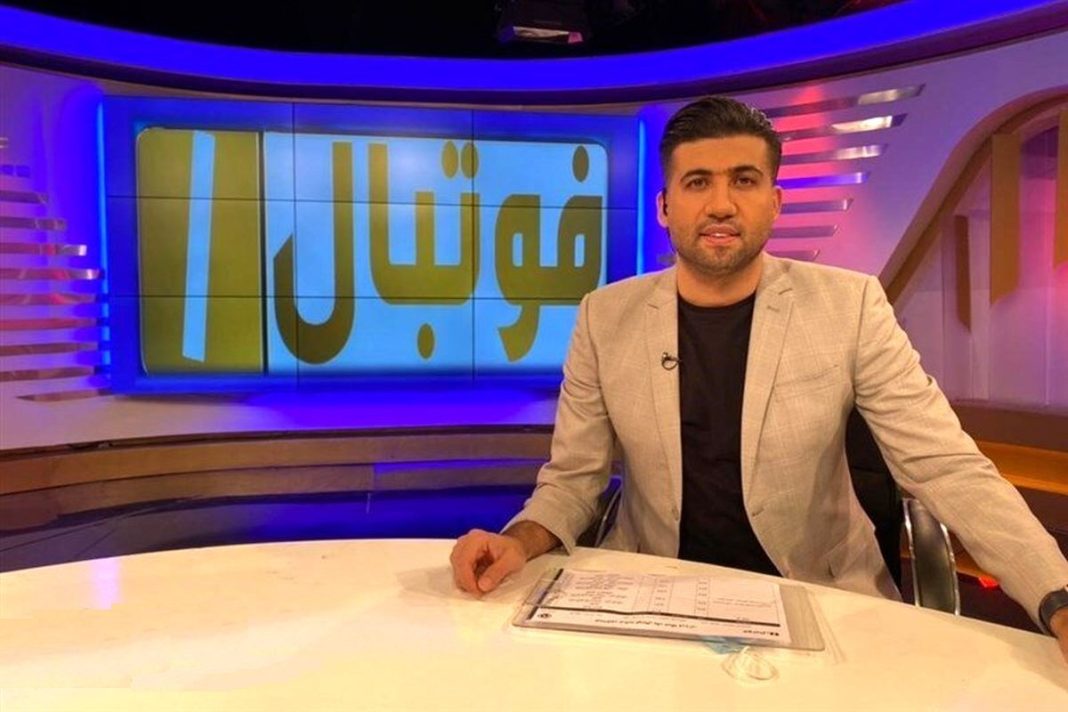 The IRIB’s sports channel has resumed broadcasting its “Football 1” sports show, which is focused on the Iranian premier league’s matches, after a two-week pause, but with a new presenter.

ISNA news agency reported this is a confirmation of the reports that the program’s former presenter and producer Mojtaba Pourbakhsh is removed following his comments about the recent protests and riots in Iran.

The reports initially named Mohammad Sianaki, who acted as the sports reporter for Football, as the replacement for Pourbakhsh, but the new presenter turned out to be Pouria Khosravi after the show was aired.

The removal of Pourbakhsh is yet to be officially confirmed by the IRIB and its sports channel’s officials.