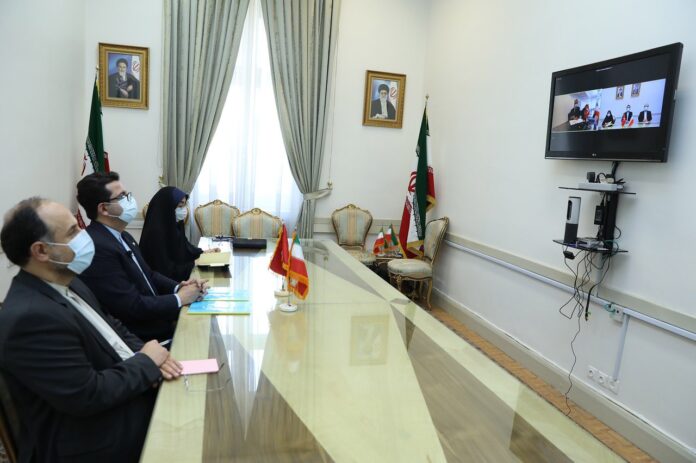 The spokesmen of the Iranian and Turkish foreign ministries have discussed a whole range of issues, including the enhancement of mutual cooperation.

That came in a meeting, via videoconference, between Iranian Foreign Ministry Spokesman Seyyed Abbas Mousavi and his Turkish counterpart Hami Aksoy.

The two sides exchanged views on working together closely in the areas of public and cultural diplomacy at the two foreign ministries.

During the talks, the two officials expressed their interest in upgrading mutual cooperation in the domain of “spokespersons” at the multilateral level as well as cooperation on mechanism which both countries are members of. They also underlined the need to boost media cooperation between the two countries and exchange media delegations in a bid to enhance understanding, by both countries’ journalists, of the viewpoints of the other side.

Also on the agenda of the talks was making attempts to remove misunderstandings in the domain of media in both countries, an issue which the two sides agreed to seriously pursue. 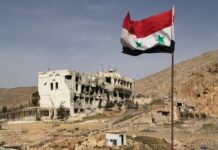