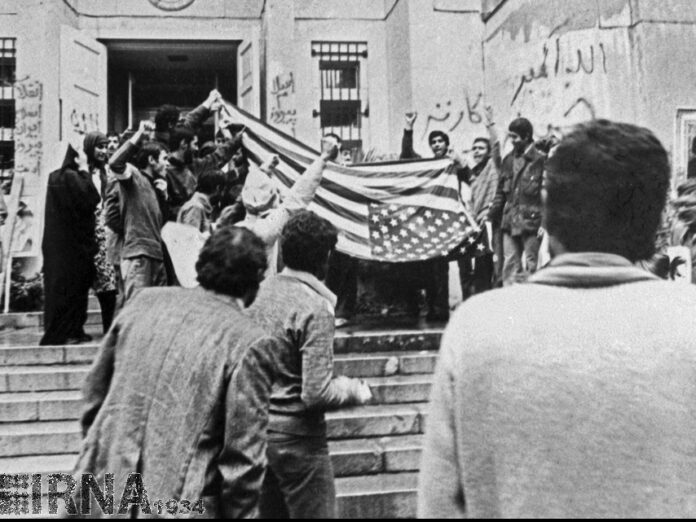 Hossein Sheikholeslam, who served as a translator for Iranian students during the 1979 hostage crisis, has revealed some aspects of the US government’s espionage in Iran before the occupation of the US Embassy.

Sheikholeslam, who is now an advisor to Iranian Foreign Minister Mohammad Javad Zarif, was not involved in the US embassy siege in 1979, but as the students failed in communicating with the hostages, they trusted him and invited him to enter the Embassy in order to help them as an interpreter.

Sheikholeslam accepted the invitation and entered the embassy on November 4, and was busy with translating the documents of the “den of espionage” until the last day, i.e. January 20, 1980.

38 years after that day, the Khabar Online News Agency has conducted a Farsi interview with him, a summary of which follows: I was a student abroad, and came to Iran after the Revolution. My job was to give answers to the articles that the world’s English-language papers were publishing against the Islamic Revolution. During my studies, I was the editor of the American, European, and Canadian Association and I was participating in demonstrations and debates. That was why I was known, and others knew I have a good command of English language. The students who occupied the “den of espionage” were looking for those who could translate the documents and talk to the hostages. Therefore, that evening they came to my home and invited me to do the job.

When I went there, it became clear that I was the right pick. Among 52 hostages, the first person I talked to was the CIA chief in Tehran.

One of the rooms was full of telecommunication and encryption devices. Some of the items inside the room were destroyed. On the western side of the building, there was a room in which there was a lot of microfilm powder and shredded paper and a large concrete safe. Thus, we found out that important documents have been destroyed there. 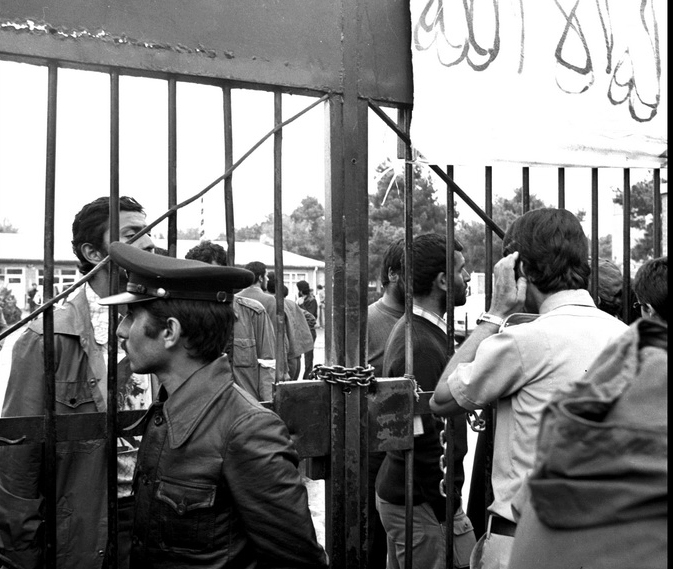 There existed two US bases in Kabkan, Bushehr Province, and Behshahr in Mazandaran province. No Iranian, even the Shah of Iran, had the right to enter the bases. The information of those two bases were given to the embassy and were sent directly to the United States. These two sites were monitoring the Soviet missile and atomic tests. The hostages themselves said “if we did not have these bases, we could not hold The Strategic Arms Limitation Talks (SALT) because it was unclear whether the Russians are observing it or not?”

When Imam Khomeini traveled to Paris, the Americans saw they have no one around him to collect information. So they studied all the people around Imam in Paris to see which one of them could be used. Banisadr was one of those the Americans focused on. One of the most well-known and professional US missionaries went to Paris as an American who invests in Iran. He claimed that Iran was not secure and his assets were in danger, and asked for advice from Banisadr. In fact, he developed friendship with Banisadr and kept up contact with him. We found these information in the shredded documents.

They put the documents according to their importance in the shredder machine. Fortunately, the person who wanted to put them in the machine was a clumsy one. When he heard the voice of the students behind the door, he got nervous and put more documents into the machine and the shredder got stuck. The documents I am talking about were found in the shredder. (In one of them) the CIA agent says, “I gave him (Banisadr) money and I did not ask for anything. I think he understood what this means.” 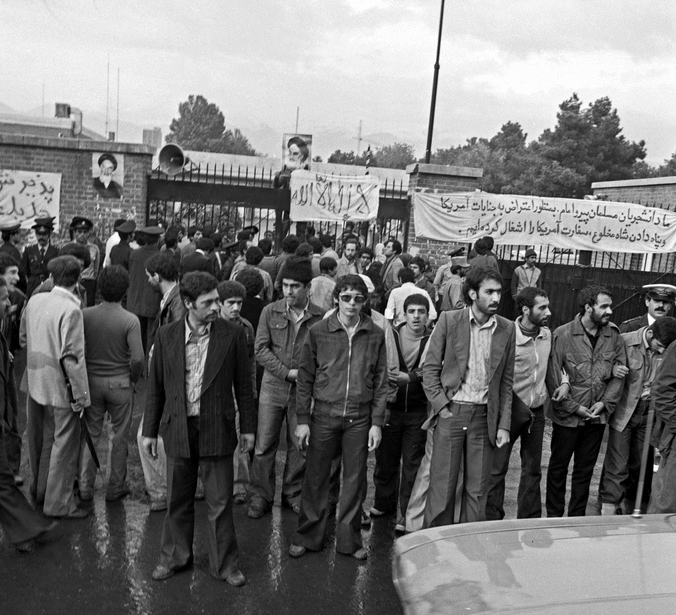 The US espionage satellites were sending messages to the embassy when crossing over Iran. I understood it when I saw the “completely confidential” sign on the documents, while the documents related to Banisadr where just “confidential”. On the whole, this document was very simple saying “the lawn must be cut, pay someone to mow. Or there’s water in the Kabkan pool in Behshahr, tell someone to empty the water because it freezes and spurts out.” 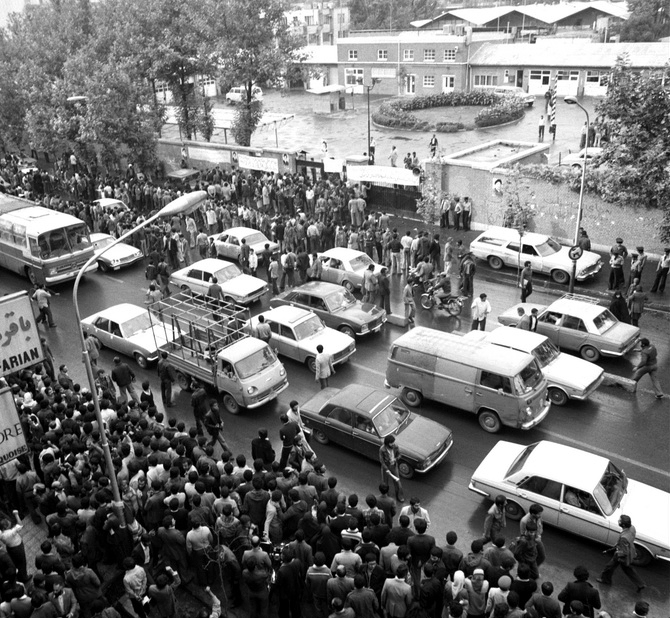 I did not understand anything about these documents. At first the hostage was resisting, but after a while he understood he must cooperate. More than a year after the hostage-taking, they abandoned hope of being freed and some of the hostages themselves helped us in understanding the documents. One of them said “these documents are produced by our espionage satellite that is crossing over Iran, and we thought we would return to those bases. We did not want them to be ruined because the satellite is completely clandestine, and nobody knows what it produces is completely confidential.”