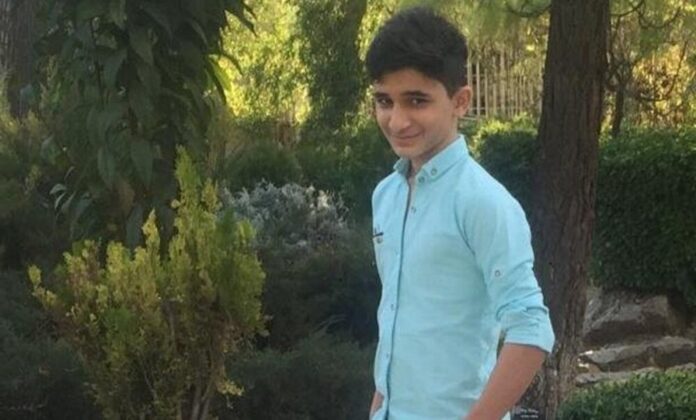 Ali Landi, and Iranian teen who rushed to rescue the two women trapped in a fire in southern Iran and later died of his burns has been granted a medal of courage and self-sacrifice by Iran’s acting Minister of Education.

Alireza Kazemi the acting Minister of Education gave the decree bestowing the medal on Ali Landi to his family on Tuesday.

The decree described Ali as a “martyr”. The 15-year-old died at a hospital in Isfahan several days ago. Officials at the hospital said severe infection caused by the burns rendered treatment efforts ineffective.