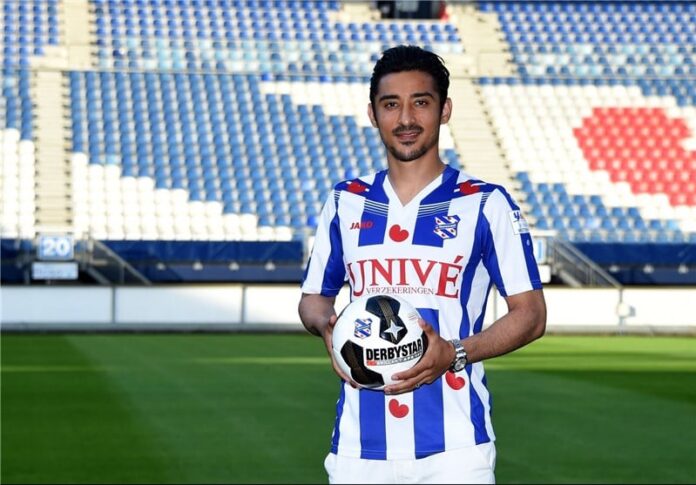 The Iranian striker of the Heerenveen Reza Ghoochannejhad has been named in team of the season 2016-2017 of the Dutch football league.

The Goal news website has named the Iranian international forward of the Dutch Heerenveen football club among the Eredivisie’s best XI of 2016-17 in a Monday (May 15) report.

According to a report by IFP, Ghoochannejhad, who is not used to missing scoring chances, scored 19 goals in 34 matches to help his side finish in ninth place at the end of the season.

Heerenveen’s forward played a total of 2,924 minutes for his team this season and registered three assists. Sixty percent of his shots have been on target, more than top scorer Jorgensen (54 percent) and Wolfswinkel (58 percent).

Praising his brilliant performance, the Goal report said scoring 19 goals for the Heerenveen team finishing right in the middle of the league is no easy achievement, but the Iran international has been deadly all season.