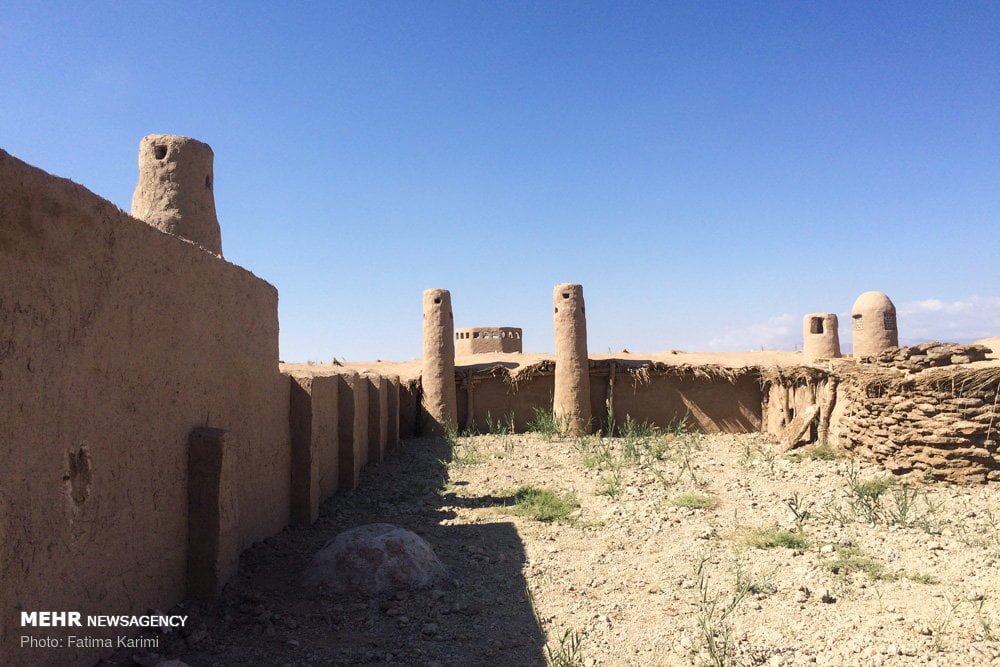 An Iranian shepherd, for the first time in the Middle East, has built an underground city in the province of Semnan, which has turned into a residential and tourist destination.

There are not many underground cities in the country, but the ones that have been discovered so far are the main attractions of the country.

According to Mehr News Agency, now, a farmer has created such an attraction in a farm. This residential complex has been created in a situation that the establishment of a small accommodation facility costs billions of dollars, and the import of facilities for these residential centres is hindered by sanctions.

Bahram Nik Eghbal is a miner from the city of Garmsar in Iran’s Semnan province, who took some 400 hectares of his father’s farm a few years ago to run a business there. He was keen in studying various sciences, including geology, and since a long time ago, he was thinking of creating a residence for himself and his family. Last year, he decided to dig in his paternal land to reach its underground. 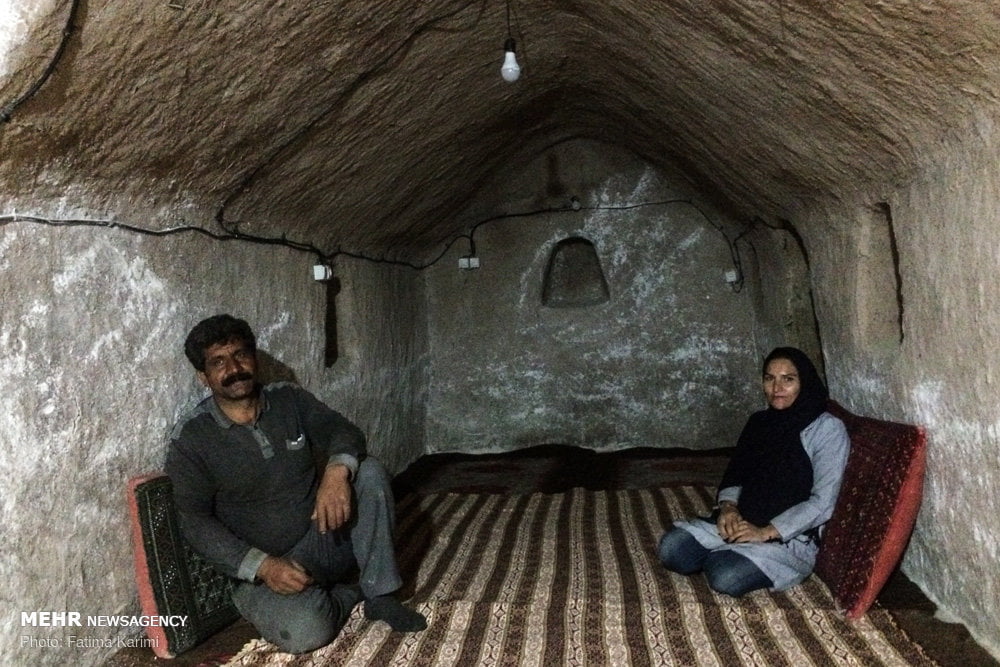 He decided to create another space below the land on which hundreds of sheep were kept. This idea came to his mind without talking to any other managers of underground cities. His plan was to construct a castle on the ground and a residential complex 8 to 10 metres underground. Because only at that depth there’s enough oxygen and there’s no risk of landslide.

He started digging with traditional methods. He went so far that he could create a city or a large residence underground after a year. This underground city has 15 rooms, each of which can accommodate approximately five people. Each of the rooms has a ventilator. An auditorium and a natural waterfall with corridors, each designed with special craftsmanship, are the components of this terrestrial residence. In the corridors, there are spaces to put handicrafts, and lights. There is also a secret way or emergency exit at this residence, which only the owner knows.

To see the city, you can drive to Garmsar. Crossing the agricultural lands and reaching the castle gate, reminds everyone that they have entered a new world. This is the world of Bahram far from the ado. Here, there is no mobile phone signals and everyone prefers to set aside his cell.

Each building here symbolises something. There is a chamber made in the form of Sassanid castles and there is a large pool surrounded by it. One of the oldest buildings is a hundred-year-old structure that has turned into a restaurant. There are plenty of ovens there as the visitors are not supposed to eat cooked food. In this traditional restaurant, they sit on a felt in the same style as the old people of the city of Aradan.

Several camels are going to be brought to this city in order to give ride to travelers and take them through the path. Passengers sit down in the desert until midnight and drink tea, and then return to their underground rooms on camels.

There are also salt lakes near this underground city. There is a seasonal river that usually salt crystals are formed alongside it. This gives a beautiful appearance to the deserts of Semnan province.

Nick Eghbal wants to name this castle-like underground city, the Secret Castle of Bahram. He and his family have invited all provincial officials to see their project. The General Directorate of Environment, Health, and Cultural Heritage Department of Semnan Province as well as other institutions have visited this site and approved this project.

“Our motto is to work together and eat together. We want to show people in other cities and even tourists from other countries the hospitality and lifestyle of Iranians,” says Nick Eghbal.