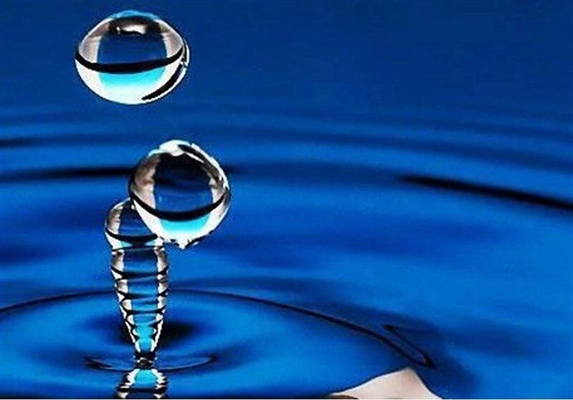 A group of Iranian researchers at the Faculty of Modern Technologies of the University of Science and Technology have built a new apparatus to convert air humidity into potable water.

The produced water is of higher quality than mineral water and could be used in regions that are suffering from shortage of drinking water.

Speaking to ISNA, project manager Rouhollah Ahmadi referred to the shortage of drinking water in the Persian Gulf region, saying that there is just seawater in these areas which is salty and the cost of desalination is very high.

He stated that in these areas humidity is generally high, ranging from 50 to 100 kilometres deep in the earth. “There are about 430 villages in the south of the country that use water tankers while the villages have significant amount of humidity.”

“Therefore, by converting moisture to water, the problem of water shortage in these areas can be solved, and we have been able to build the air-to-water conversion machine through the implementation of this research project,” he added.

“With the processes that are involved as well as the 9 steps of filtration, the water entering the device, which is initially distilled water, turns into drinkable water.”

According to the project manager, some amount of calcium, potassium and other minerals are added to this water to make the product better than mineral water in terms of quality.

“The unit is not so large and families can easily buy this device and counter their shortage of drinking water.”

Regarding the price of this unit Ahmadi said the it is widely used in the world, and it used to be imported from Canada before forex fluctuations, but at present the price of this device is about 3,000 USD, while the domestic unit could be purchased for 500 USD.

Ahmadi emphasised that the machine is capable of producing 50 litres of “extra clean” drinking water per day with a higher quality than mineral water.

According to him, a small amount of water is produced by air conditioners, but the changes in this device has increased the volume of water output.

“This device, like the air conditioners, needs to have an outdoor unit to get access to fresh air,” he concluded.