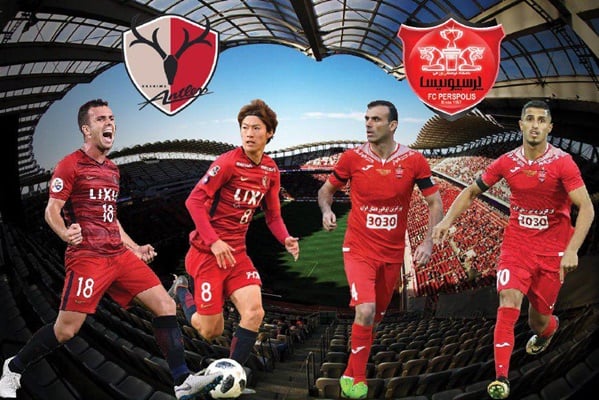 Iran’s Education Ministry has called on all schools across the country to broadcast live the first leg of the final match of the AFC Champions League between Iran’s Persepolis and Japan’s Kashima, which will be held at 9:30 am when Iranian students have to be at school.

The majority of calls by students were made through comments on the Instagram account of Iran’s Education Minister Mohammad Bat’haei. In reaction, he said in a post that there would be no closure of schools on Saturday at all.

But he later ordered his chief of staff to issue the directive urging all schools to broadcast live the match.

With the issuance of Shapour Mohammadzadeh’s “urgent” directive, it seems the Iranian students are assured that they can watch the match without any problem even at schools.

The problem, however, is that most Iranian schools suffer from technical shortage to broadcast the match. Some schools have thus explicitly rejected the directive, saying they won’t do so.

In one part of the directive, Mohammadzadeh underlined the need for broadcasting the match to prevent the schools from being closed. Now, his phrase has led many students to this conclusion that the final match would be broadcast only during break times.

The directive came in response to numerous campaigns launched on social media by students calling for closure of schools on Saturday. However, many students still remain doubtful about the possibility of broadcasting live the match particularly because such a move requires the approval of the school deans.

Meanwhile, an image of a letter has gone viral on social media showing a school has decided to take its students to a recreational camp to let them watch the final match there.

The Iranian Education Ministry’s decision has been widely hailed by experts who believe watching the important football match at school can give students good lessons, including the need for showing flexibility and knowing priorities.

It is also said that students would be able to release their emotions by watching the match together. Psychologically speaking, trapped emotions can lead to violence and aggressiveness among kids and young adults. The ministry’s decision can now create a strong bond between students and their schools.

Kashima Antlers came back from two goals down to salvage a 3-3 draw with Suwon Samsung Bluewings of South Korea in the second leg of the semi-final, and progressing final with a 6-5 aggregate win.

Persepolis also booked a place in the final match after a 1-1 draw against Al Sadd of Qatar, 2-1 on aggregate.

Kashima will host Persepolis on November 3 and will travel to Azadi Stadium in Tehran on November 10.