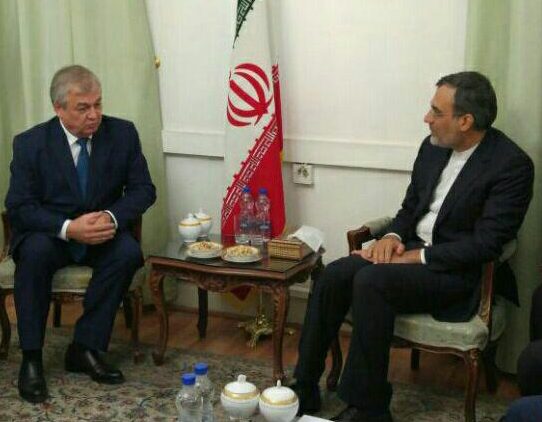 During a Tuesday meeting in Tehran, the two sides discussed the agenda of the seventh round of Astana talks which is slated to be held in the Kazakh capital soon.

The two senior negotiators also discussed the latest developments in the de-escalation zones and new proposals for the establishment of lasting peace in Syria.

In the meantime, Iran and Russia have remained a close ally of Syria and support its legitimate government in the face of foreign-backed militancy.