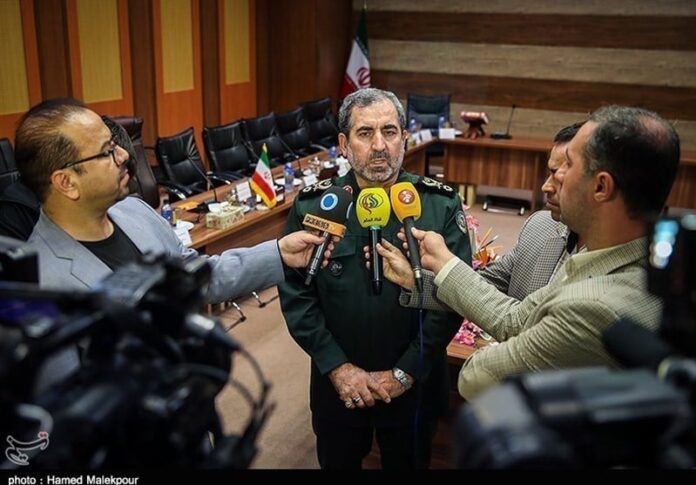 Chief of Staff of the Iranian Armed Forces Major General Mohammad Hossein Baqeri and his Russian, Iraqi, and Syrian counterparts are planned to hold a joint meeting in the near future, a high-ranking Iranian commander said.

Deputy Chief of Staff of the Iranian Armed Forces for International Affairs Brigadier General Qadir Nezami, who is in Iraq at the head of a military delegation, said on Sunday that he had attended a quadrilateral meeting with his Russian, Iraqi, and Syrian counterparts in Baghdad.

During the meeting, the participants discussed the latest situation of the campaign against the Daesh (ISIS or ISIL) terrorist group in Iraq and Syria and the performance of a joint committee tasked with coordination among the four countries’ armed forces, he said.

According to Brigadier General Nezami, the four countries also agreed to hold a meeting of the chiefs of staff of the countries’ armed forces in the near future.

In November 2017, the self-proclaimed caliphate of Daesh collapsed after Syrian and Iraqi armed forces and their allies managed to recapture the terror group’s last strongholds in the two Arab countries.