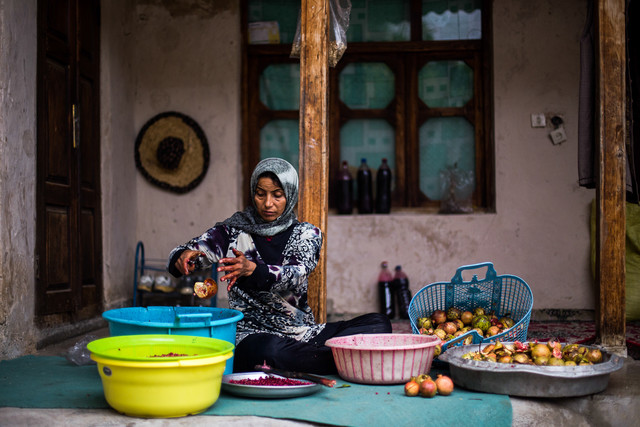 The undesirable living conditions in Iranian villages, including drought, have forced villagers to gradually abandon rural areas, and this has resulted in a sharp decrease in population of villages, an Iranian official said.

“The undesirable living conditions in villages lead to abandonment of rural areas,” said Mohammad Mousavi, the Director General of Rural Development Department at the Iranian Ministry of Agricultural Jihad.

According to a Farsi report by ISNA, he went on to say that based on 1956 census, 60% of Iranian population lived in villages that year; the number is reduced to 20%, though, in 2015.

“The drought has been a main cause for leaving the villages,” he added.