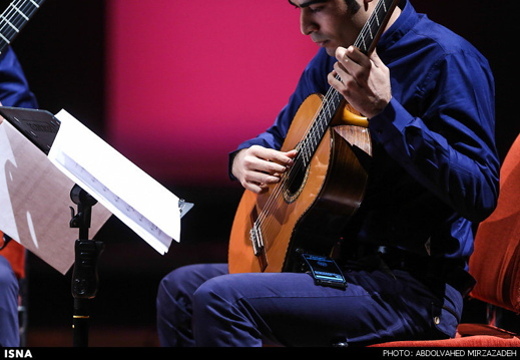 On December 3 the Iranian Student News Agency (ISNA) quoted Pouya Ahmadvand, a member of the team which has designed the app, as saying that the application, which is a technological breakthrough for Iran, can replace Tuner, a foreign-made device Iranian music players used to employ to tune their instruments.

He said the Iranian musicians can have the application on their Android devices and tune their instruments whenever they are, adding that even the beginners can find this application handy.