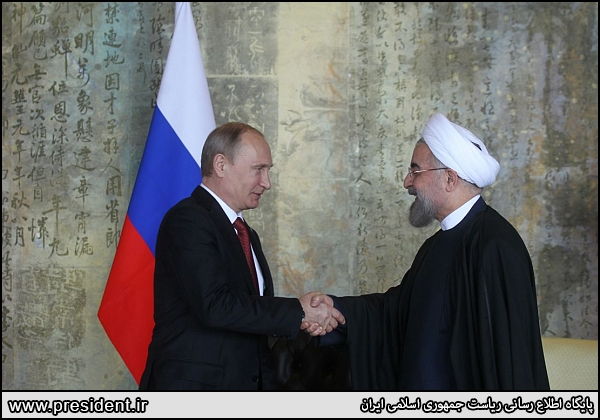 Iranian President Hassan Rouhani will pay an official visit to Russia in January 2017, a source said.

A source familiar with the preparations for the visit told Russia’s TASS news agency that Iranian foreign minister will visit Moscow in December to prepare Rouhani’s visit to Russia.

Russia, a staunch ally of Syria, has been providing military assistance to Damascus in its battle against foreign-backed terrorism. Iran, also an ally of Damascus, has been lending advisory support to the Syrian counter-terrorism push.

Russia and Iran hold regular and close consultation concerning the situation in Syria toward coordinating their efforts in helping purge the Arab country of terrorism, Tasnim reported.