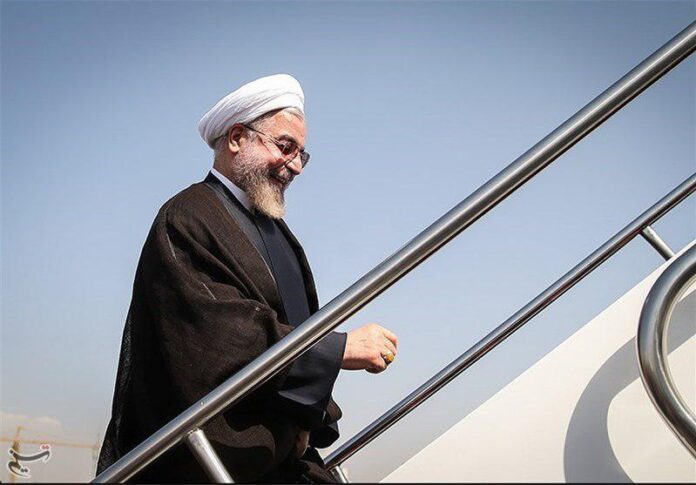 During the visit, Rouhani will deliver a speech at the UN General Assembly, hold talks with the presidents and leaders of some countries, and hold a press conference.

The president will join his foreign minister, Mohammad Javad Zarif, who is already in New York ahead of Rouhani’s arrival.

The visit comes after a long delay in the US administration’s issuance of visa to the Iranian politicians.

The visas were finally issued a couple of days ago, Foreign Ministry Spokesman Seyyed Abbas Mousavi confirmed on Thursday.

Pompeo had declined to comment specifically on the case on Wednesday, saying “We don’t talk about granting or absence of granting of visas.”