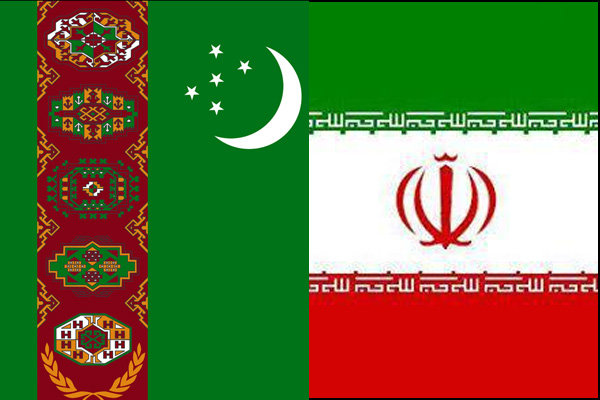 President of the Islamic Republic of Iran Hassan Rouhani congratulated Turkmenistan on the 28th anniversary of independence from the Soviet Union.

In a Saturday message to his Turkmen counterpart Gurbanguly Berdimuhamedow, President Rouhani congratulated the neighboring state on the anniversary of independence.

The Iranian president also hailed the cordial ties between Iran and Turkmenistan, which he said are based upon “friendship, good neighborliness and mutual respect”.

President Rouhani said he believed that mutual cooperation and interaction between Tehran and Ashgabat will continue to grow in various fields.

The Independence Day of Turkmenistan is the main state holiday in the Central Asian country that is celebrated annually on September 27.

Iran and its northeastern neighbor have devised plans to enhance ties and increase the value of bilateral trade to $60 billion in a 10-year period.