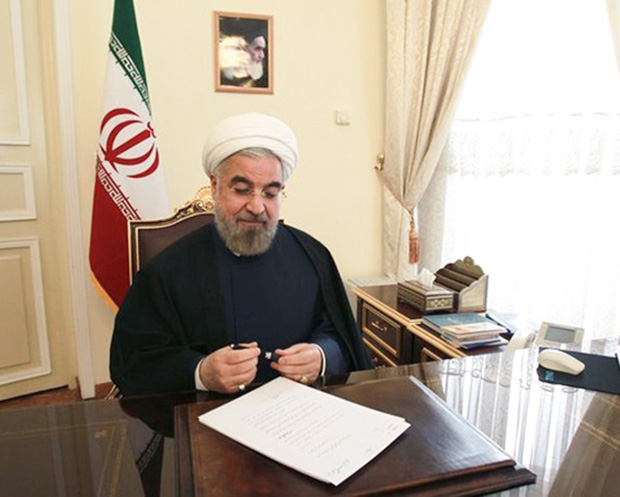 Iranian President Hassan Rouhani in a message to Italy’s newly appointed prime minister-designate highlighted the age-old friendly ties between Tehran and Rome and called for expansion of the relations.

President Rouhani sent a message to Paolo Gentiloni on Wednesday to congratulate him on his appointment as Italy’s prime minister-designate.

“The Islamic Republic of Iran has always had friendly ties with Italy, and the two countries have great capacities to promote cooperation in the political, economic and international arenas,” the Iranian president noted.

He also expressed the hope that during Gentiloni’s tenure, bilateral relations would grow to serve the mutual interests in light of political will of officials in the two countries.

If successful, he will need Parliament’s approval to officially assume the office of prime minister.

Gentiloni would replace caretaker Prime Minister Matteo Renzi, who officially resigned after a crushing defeat in a referendum on constitutional changes he proposed.

Gentiloni, 62, is a former journalist who became spokesman for the Mayor of Rome in 1993 and was elected a member of Parliament in 2001. He served as Minister for Communications from 2006 to 2008 in Prime Minister Prodi’s government. He was also one of the 45 members of the national founding committee of the Democratic Party in 2007.