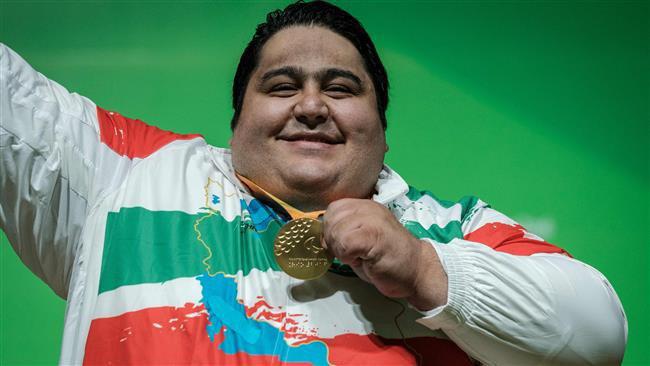 The International Paralympic Committee named Rahman as the world’s Best Male Athlete of the Year during its 2017 Paralympic Sports Awards held in Abu Dhabi’s National Exhibition Centre on Thursday.

The awards, partnered by Allianz, recognise the achievements from last year’s Paralympic Games.

Belarusian swimmer Ihar Boki and Swiss wheelchair racer Marcel Hug were also on the shortlist for the best male category.

Rahman had smashed the world record and won gold at the Rio Paralympics 2016 on September 14.