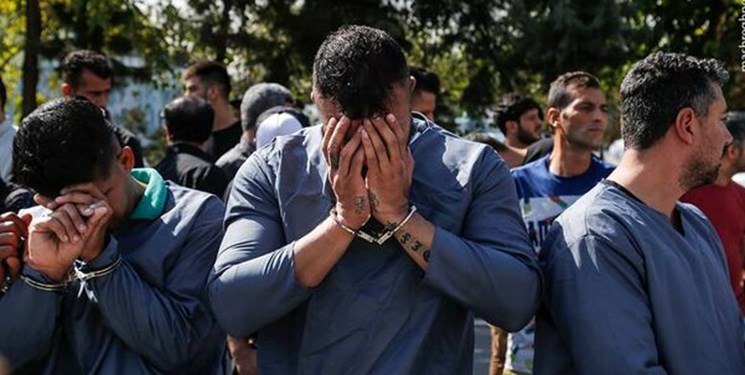 Police in the Iranian capital Tehran have raided a number of places that are notoriously the haunts of thugs as part of a crackdown on those who harass citizens.

A police commander said 175 thugs were arrested. Colonel Payam Kaviani added that 17 cold weapons such as daggers and swords were seized from the detainees.

Kaviani added that over 20 businesses were shut down as ordered by the judiciary because they had been turned to hangouts for the thugs.

He added that the Iranian police will not allow anyone to disturb people’s peace of mind with criminal activities.