Iranian MP Urges Readiness to Retaliate US Breach of JCPOA 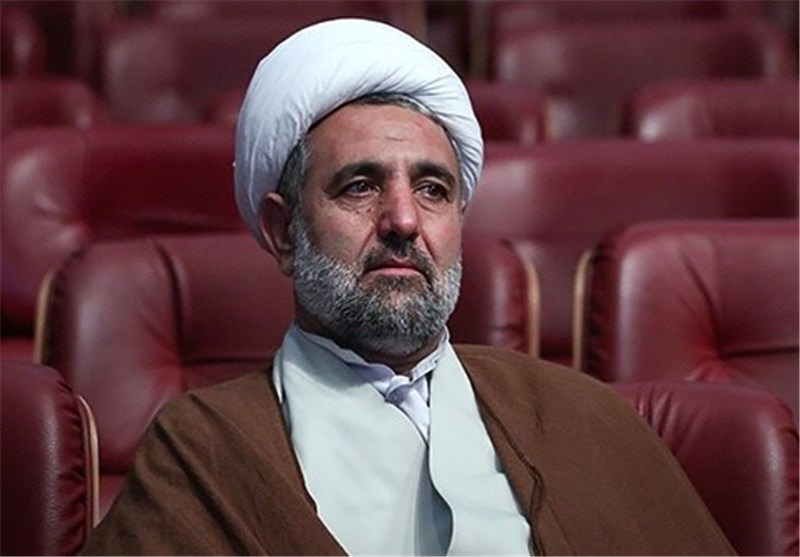 An Iranian lawmaker described the likely presidential endorsement of two anti-Iran bills, now under discussion in US Congress, as a flagrant violation of the Joint Comprehensive Plan of Action (JCPOA), calling on Iran’s administration to get ready for taking retaliatory measures.

In an interview with Tasnim on Saturday, chairman of parliament’s nuclear commission, Mojtaba Zolnoor, took a swipe at the US for continuing to breach the JCPOA, a nuclear agreement between Tehran and the Group 5+1 (Russia, China, the US, Britain, France and Germany) that came into force in January.

Highlighting the US untrustworthy nature, he pointed to two recent anti-Iran bills passed by the US House of Representatives, saying if the bills win Senate approval and if the US president does not veto them, Washington will be clearly a violator of the nuclear deal.

On Tuesday, US lawmakers passed a bill renewing sanctions on Iran for 10 years. The House of Representatives voted 419 to one for a 10-year reauthorization of the Iran Sanctions Act, or ISA, a law first adopted in 1996 to punish investments in Iran’s energy industry.

Later on Thursday, the House passed another bill that would block the sale of commercial aircraft to Iran, a bid to stop sales by Boeing and Airbus that have already been approved by President Barack Obama’s administration.

However, the White House has said Obama would veto the measure even if it did pass the Senate. The US administration believes the legislation would be a violation of the JCPOA.

Elsewhere in his comments, Zolnoor reminded the Iranian administration of its obligations under a parliamentary law to retaliate any breach of the JCPOA by the other parties to the deal.

The administration needs to prepare itself to increase the number of centrifuge machines and uranium enrichment capacity, among other measures, in case of such a blatant violation of the JCPOA, he added.

According to a parliamentary law, the Iranian administration must safeguard the nation’s achievements and nuclear rights under the JCPOA.