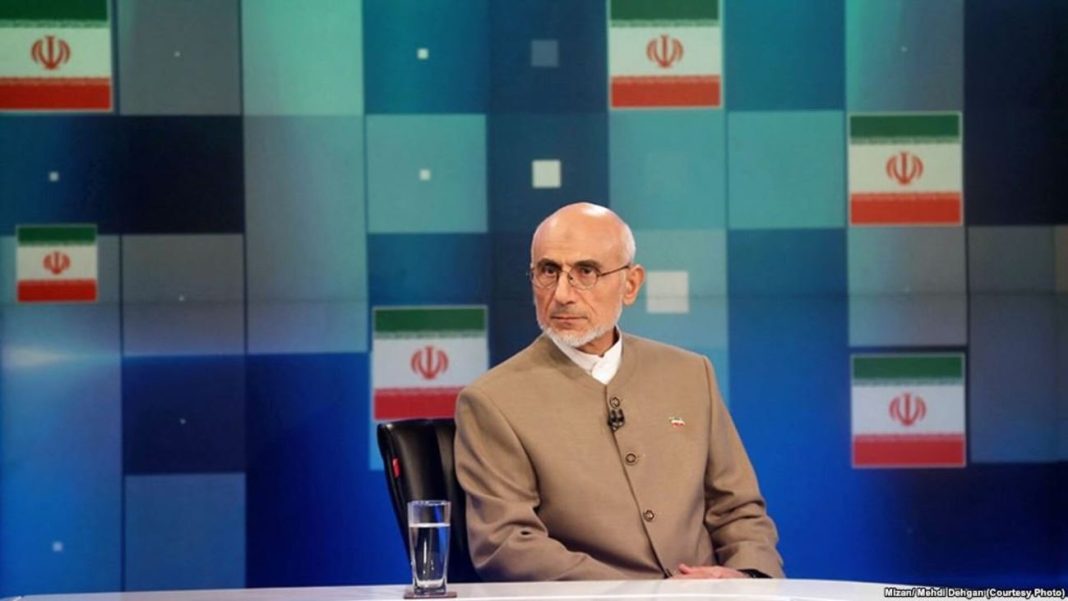 Iranian lawmaker Mostafa Mirsalim has confirmed reports about the imprisonment of his son three years ago on the conviction of ties with the notorious anti-Iran Mujahidin-e-Khalq Organization (MKO) terrorist group.

In an interview with Tasnim News Agency, Mirsalim, a former minister of culture and Islamic guidance, spoke about the situation surrounding Mahdi’s arrest in July 2019 and the ensuing trial process, which found him guilty of having links to the MKO terror group.

“At the time of his arrest, with the information that security forces provided to me, I learned about the issues that had gotten him entangled. I think if I had found about these issues earlier, I could have saved him from that situation with a small bit of punishment,” he said.

The MKO terrorists, he said, had detected and exploited Mahdi’s weak points and entrapped him. They tried to obtain intelligence via him but of course to no avail, since he was not in possession of any classified information,” Mirsalim said.

The legislator said his son had been given a furlough due to his poor “mental and physical condition.”

The reports about the 2019 arrest has gone viral only recently, promoting criticism of Mirsalim’s failure to come clean about what had happened at the time.

Some critics highlighted the fact that the arrest had taken place prior to the 2020 parliamentary election, in which Mirsalim ran and managed to secure a seat at the legislature.

The MKO has carried out numerous acts of terror over the past 40 years against both civilians and statesmen. Over 12,000 Iranians have lost their lives to the much-hated group’s terrorist activities.