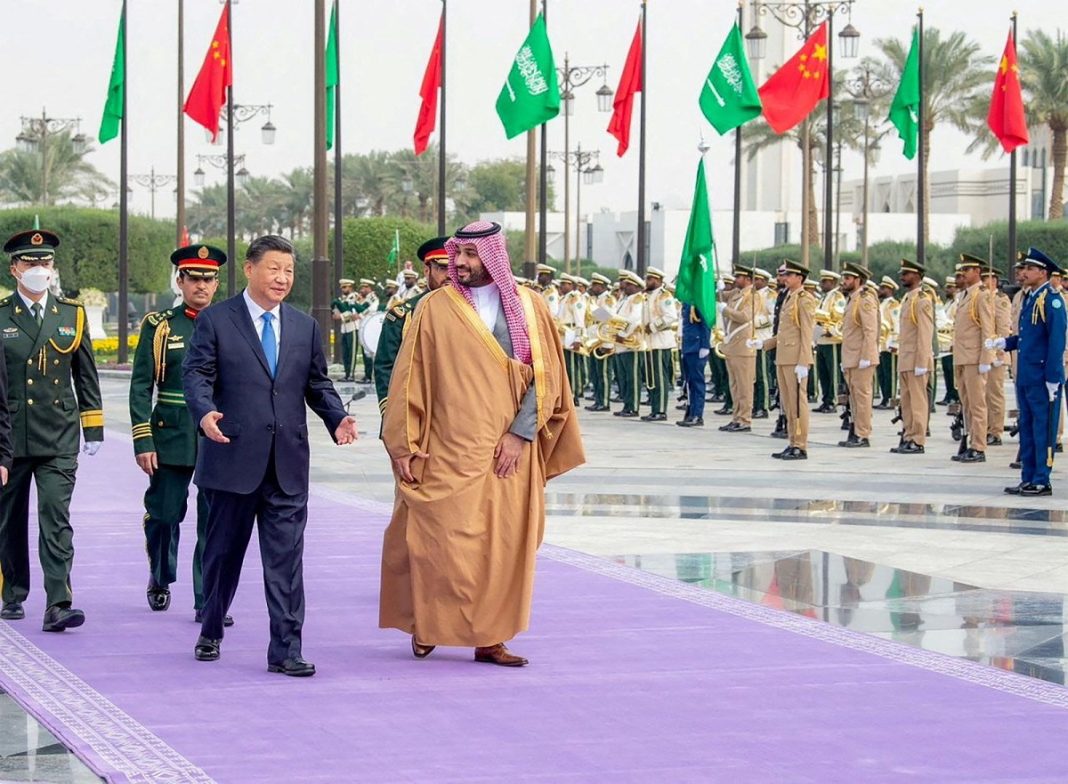 An Iranian MP has said China should avoid meddling in disputes in the Persian Gulf and the West Asia region as this could backfire on Beijing.

Abbas Moghtadaei noted that China should not make Iran fed up with its policy.

The vice chairman of the National Security and Foreign Policy Commission of the Iranian parliament warned that China’s moves risk ending cooperation from the Iranian side.

Moghtadaei’s comments came after China joined the Persian Gulf Arab states in issuing an anti-Iran statement that cast doubt on the Islamic Republic’s sovereignty over the three islands of Greater Tunb, Lesser Tunb and Abu Musa in the Persian Gulf.

The Iranian lawmaker stressed that Beijing has benefited more than anyone else from Iran’s shift from the West to the East.

Moghtadaei said the issue of the three Iranian islands has been for many years used as a lever to pressure Iran and that Iran expects China to be wary of the schemes of the US and Europe in this regard.

Iran has time and again said the islands of Greater Tunb, Lesser Tunb and Abu Musa are inseparable parts of its territory and that it will not let anyone to covet them.