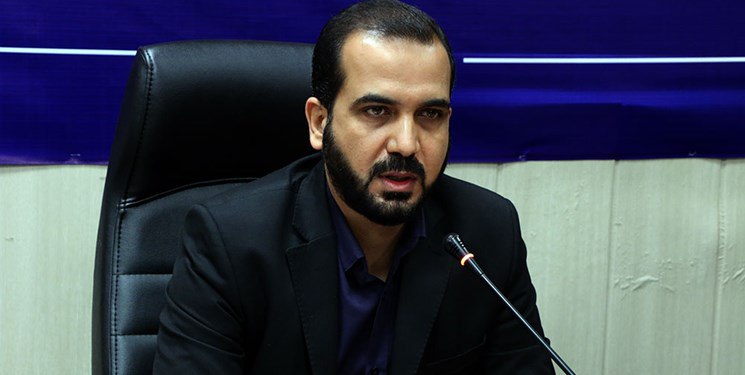 Mojtaba Yousefi, who is a member of the presiding board of Iran’s parliament, said Tehran must freeze Seoul’s assets in response.

He also said, “Had we done this before, a country like that would not have treated us this way.”
Yousefi is the representative of the southern city of Ahvaz in Iran’s Parliament.

He added South Korea is making mischievous moves against Iranian nation with an ancient civilization. Yousefi pointed out that South Korea tries to make history and portray itself as a great country by producing TV series.

Meanwhile, a group of Iranians have signed an online petition, demanding the government freeze South Korean assets in Iran.

South Korea has frozen billions of dollars in Iranian assets, claiming it can’t release them due to the US sanctions. Seoul has repeatedly said it will unlock the frozen funds, but it has failed to make good on its promise, drawing harsh criticism from Iran.