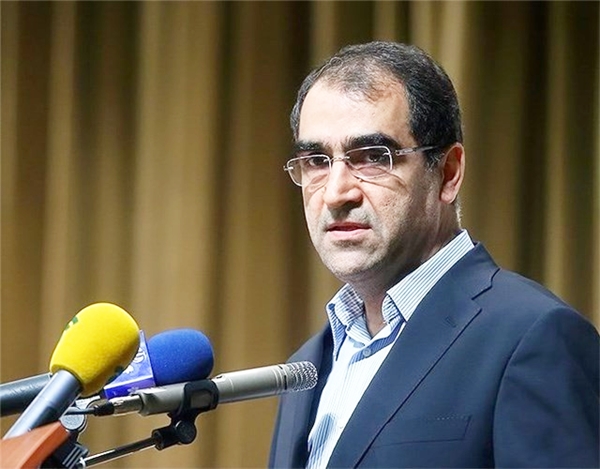 Iranian Minister of Health and Medical Education Seyyed Hassan Qazizadeh Hashemi has warned about the dire consequences of upcoming US sanctions on the Islamic Republic in the wake of Trump’s illegal withdrawal from the Iran nuclear deal.

In an address to the heads of Iranian universities of medical sciences, Hashemi urged them to get prepared for the sanctions which are to be re-imposed as of November.

He said the sanctions are imminent and “we should brace ourselves for a storm and consult with experts on ways to cope with the upcoming hard situation,” a report by Khabar Online said.

The minister warned his colleagues about efforts by certain individuals linked with the enemies to create public dissatisfaction inside the country.

Hashemi went on to say that the storm of sanctions is getting closer to Iran and the country should be braced for it.

He said the enemies have already waged an economic war against Iran and the medical sector of the country should do its utmost to cope with the upcoming challenge created by international powers.

He further highlighted the country’s medical achievements over the past five years and said so far the government has managed to establish 6,000 special clinics across the country, train a huge number of family doctors, complete the country’s comprehensive health network and create electronic health cases and manage its resources.

“Both the government and the parliament have contributed to efforts that resulted in those achievements.”